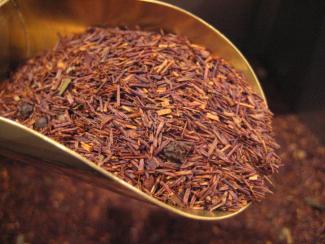 In South Africa in November 2019, a historic benefit sharing agreement was reached with the Indigenous Peoples of South Africa and the tea industry: the Khoi and San people will now benefit from the multimillion rand rooibos tea and honeybush industries. An annual levy on all sales will now go into trust accounts set up by Khoi and San Peoples, which will net a profit approximately 12 million rand, or just under $1 million per year. At the launch of the agreement, the Environment, Forestry and Fisheries Minister stated, “Such international recognition cannot exist without appreciating the contribution of Indigenous knowledge to the use of rooibos and honeybush. That is why it is important that the parties to the Rooibos Traditional Knowledge Industry-Wide Benefit Sharing Agreement salute the role of San and Khoi traditional knowledge, without which the variety of medicines and other products made from this plant by the rooibos industry would not have happened.” This pilot agreement is an important, but small, step in compensating the traditional knowledge holders, but is it enough? Only two percent of rooibos farmers are from Indigenous communities. How long will it take for Khoi and San farmers to increase their share in what had been rightfully theirs for thousands of years? Cultural Survival recently spoke with Cecil le Fleur, chairperson of the National Khoi and San Council, who was involved in the campaign for rooibos profit sharing with Khoi and San Peoples. 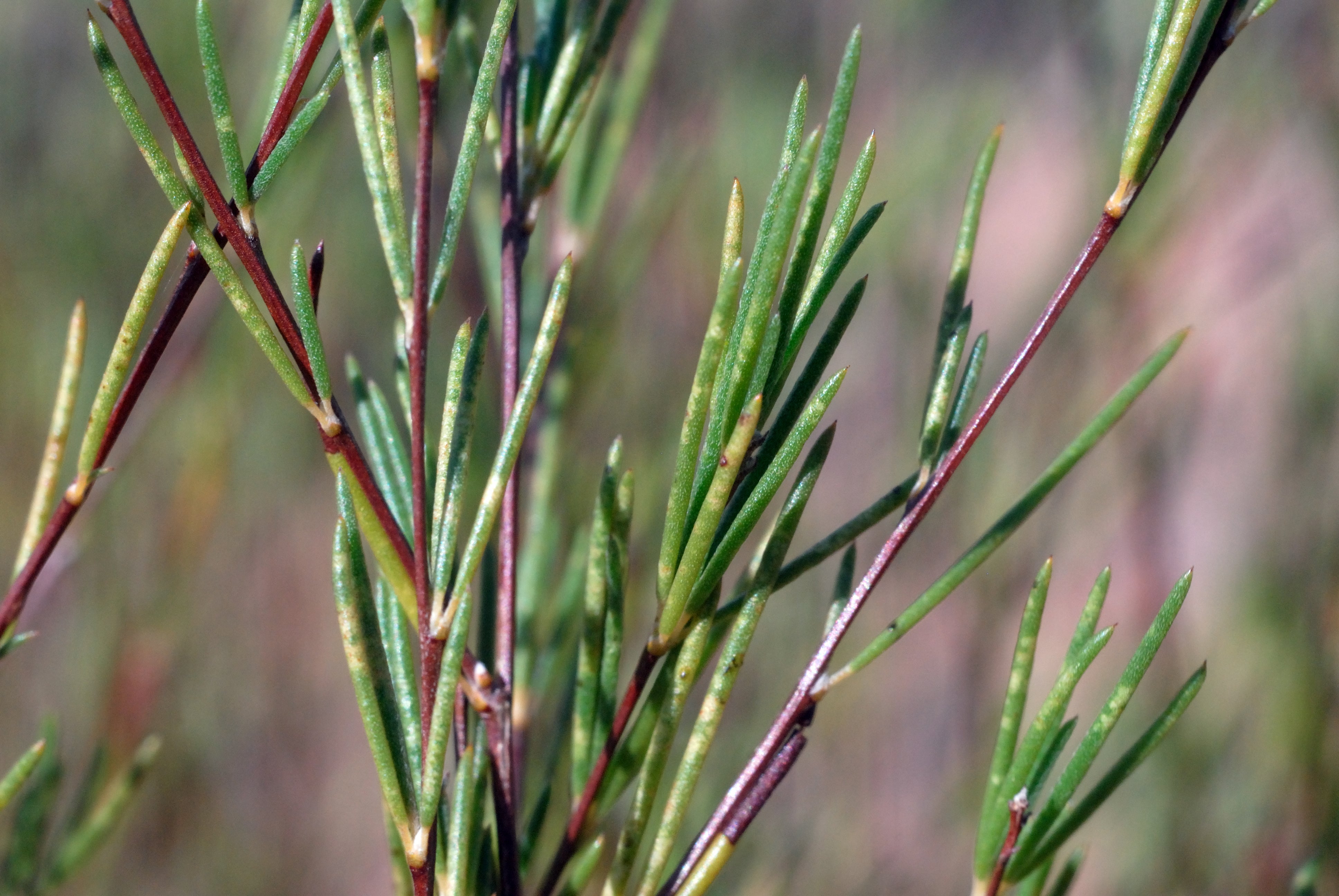 Cultural Survival: How has rooibos been used traditionally?

Cecil le Fleur: The Khoi and San people were the very first people to become aware of the qualities of this unique plant. They did not use the plant only as an herb or as a beverage, but they also used the plant for different medicinal purposes. Our elders tell us when they were children, their mothers used rooibos tea as a substitute for breast milk. The Khoi and San people and rooibos are really connected to each other over many years; it became part of their DNA.

CS: Give us some historical context for the Khoi and San people as it pertains to the rooibos industry in South Africa.

We want to send a strong message to the world and to the rest of South Africa that they must know that these people are not recognized formally in the country where they have been the very first inhabitants, and that our struggles are still continuing to persuade our government to recognize us so that our land rights and our cultural rights can also be formally recognized. This Rooibos legislation implies the protection of traditional knowledge of communities pertaining to certain plant species. We, of the National Khoisan Council, together with the South African San Council, embarked on this journey to fight for the recognition of the knowledge of Khoi and San people, supported by the Convention on Biological Diversity.

CS: Please tell us about the process to negotiate price and value.

ClF: There’s a whole value chain and you have to determine where in that value chain we will pick the royalties. When we started to negotiate the percentage it was a very complicated process because we did not know how much money we could borrow from the rooibos industry, and we were skeptical about the figures that we got from the industry. We invited economists that were in the Department of Environmental Affairs, we even brought in mediators to help mediate between the negotiating parties. In the end we all agreed that we should nail down the percentage at 1.5 percent of the gate price (market value minus the selling costs). Unfortunately, there’s an exchange rate now in terms of land. It may fall between 10 million and 20 million rand. That’s a huge gap, but there are a lot of sectors that come into play. At the moment we estimate that we could get between 12-15 million rand in the coming year.

CS: How will money be divided among the producers?

ClF: That 12 to 15 million will be equally divided between Khoi Khoi and San people. We made a decision that we will advise and propose to the different communities that these benefits will go to communities and not to certain traditional leaders. It’s not that we will not engage with traditional leaders, but the point we want to make here is that it must be to the advantage of the entire community. The second point is that we want to encourage the communities not to demand payments in cash. We want to encourage them to submit business plans for projects that they will identify in the communities. Those should be projects that focus on the development of that community and they must be sustainable, accessible to all members of that community, and take into consideration the generations to come. It must be something that will benefit and uplift the community.

We also want to negotiate with our government, and more specifically the departments of Legal Development and Land Affairs, as well as the Department of Agriculture. We want to make them aware of the fact that this groundbreaking agreement has been signed between the Khoi and San people and the industry. Rooibos farmers operate on small farms; they farm on the land of the church and in some other places. They have very small pieces of land that they can use communally for the cultivation of rooibos tea. That’s a huge challenge for us. 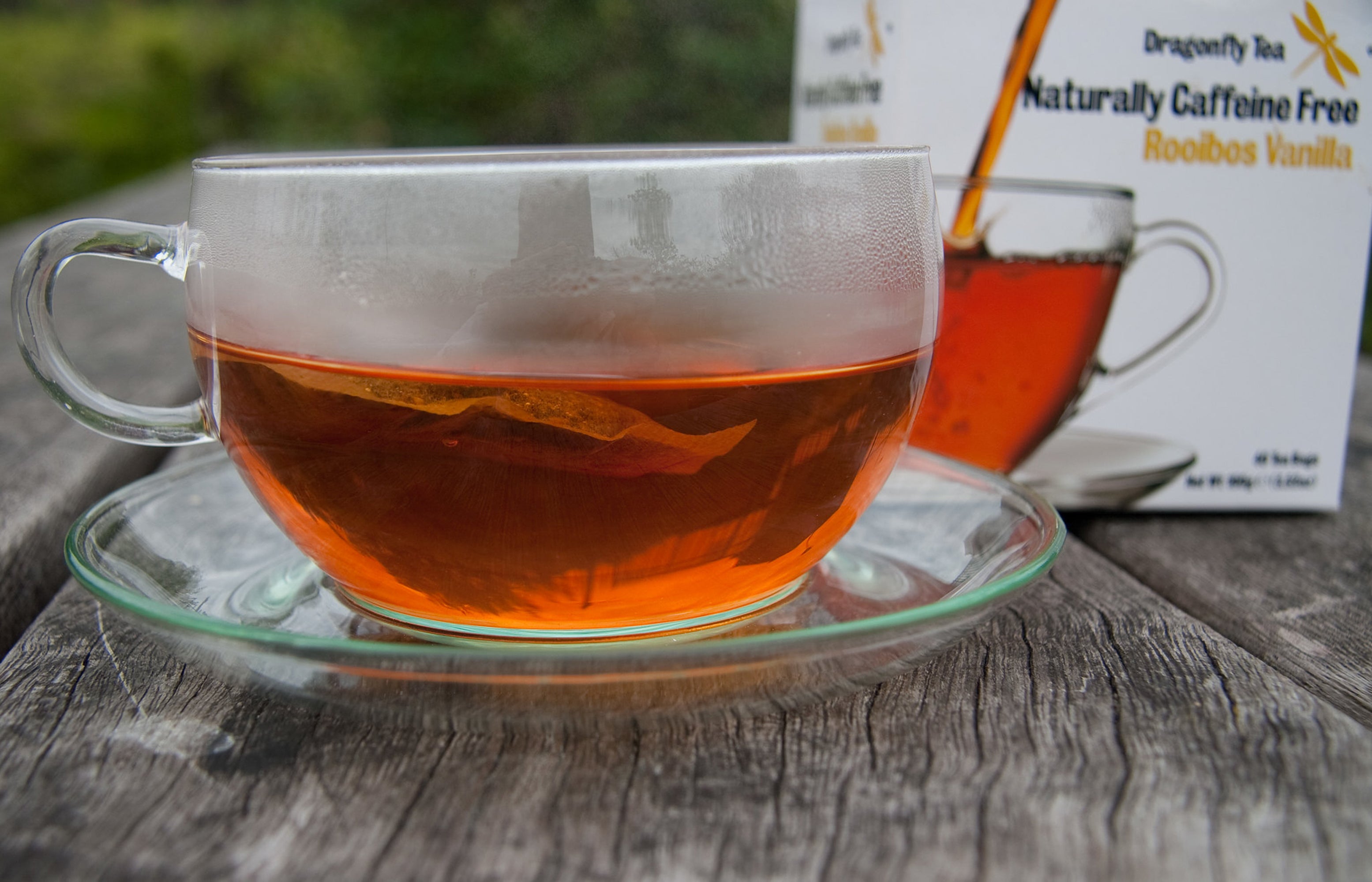 A brewed cup of rooibos tea. Photo by Cliff.

CS: How can this historic win be leveraged by Indigenous Peoples in South Africa?

ClF: We want the government to make use of this historic recognition of the Indigenous Peoples of South Africa, of South African Indigenous knowledge, to improve the conditions of our people. They have been in this rooibos industry for generations. They love this plant, they cherish this plant, and they continue to use the plant over generations. Why not use this opportunity to reform the agricultural landscape in South Africa? The government intends to embark on a new redistribution of land in South Africa. Here is an example they can use to show to South Africa and to the world that they now empower these communities by giving them land and allowing them to become commercial farmers so that they can compete with the white farmers in the industry and become part of the whole rooibos value chain.

Rights to Cultural and Intellectual Property