Announcing the Women of the Indigenous Community Media Councils

The field of Indigenous communications needs more women’s leadership, perspectives, and participation to strengthen Indigenous self-determination. Cultural Survival’s commitment to Indigenous women’s leadership is reflected in the creation of two councils, one Spanish-speaking and one English-speaking, made up of experienced Indigenous women journalists. These Indigenous Community Media Councils have the critical role of participating in the final reviews of projects we fund though our Community Media Grants Project. The women advisors provide essential feedback on technical, financial, political, and cultural aspects of the projects to strengthen the radios’ reach, capacity, and content, and help ensure that selected projects are a stepping stone to Indigenous-owned and managed media. We are pleased to introduce the inaugural council members. 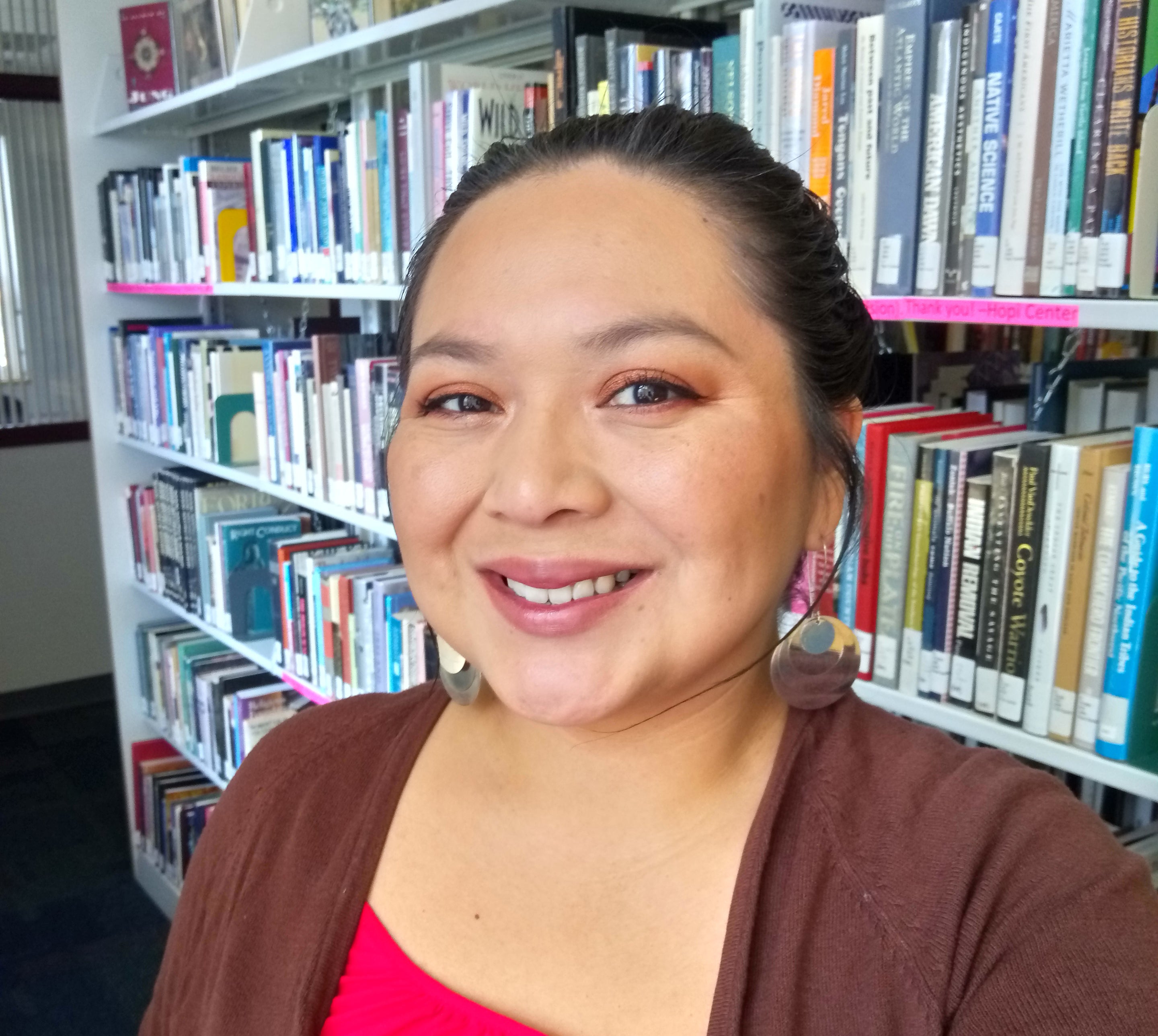 Cara Dukepoo (Diné) born of the Mą’íí deeshgíízhíníí, Jemez clan, and her paternal clan, Tábąąhá, Water’s edge, is also an adopted daughter of the Bear Clan of Tewa Village. She was born and raised in Shiprock, New Mexico and is now raising her family on Hopi land in the high desert in Northeastern Arizona. She received her associate’s degree in social sciences from Diné College and a bachelor’s in Sociology and Applied Indigenous Studies from Northern Arizona University. She discovered her passion for Native media when she became a volunteer at KUYI Hopi Radio, a local Native American station, in 2006. Collaborating with the Hopi Head Start program and Mesa Media Inc., Dukepoo launched the Shooting Stars Hopi Lavayi Project, a language revitalization radio project of weekly educational language shows that aligned with the Hopi Head Start language curriculum. She is also an AIR New Voices Scholar (2011), and a National Federation of Community Broadcasters Diversity Fellow (2017). “I believe communication initiatives, such as community radio, play a vital and powerful role for Indigenous people to proclaim, protect, and celebrate their beautiful Indigenous identity and heritage. Native media empowers Indigenous communities to inform, engage, and even protect their people with culturally relevant programming.” 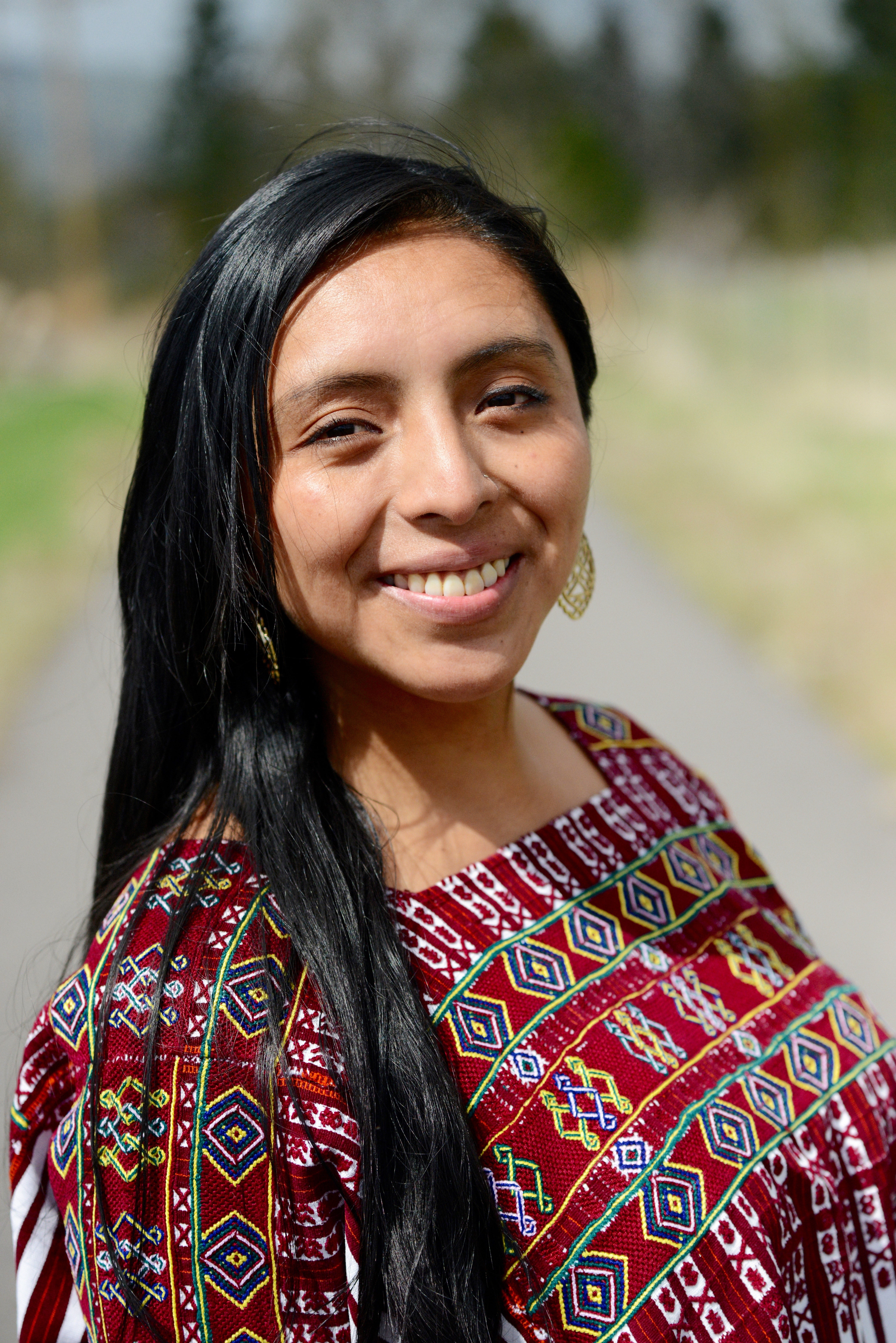 Ingrid Sub Cuc (Maya Kaqchikel and Q’eqchi’) is from Sololá, Guatemala. She moved to the United States at the age of 12 and is pursuing her passion for Indigenous rights and public health. She was previously involved in Cultural Survival’s community media training program in Guatemala, which involved projects on investigative journalism for Indigenous community members. “Communication is the key to unite and inform communities about their rights. Communication initiatives that allow Indigenous communities to develop in their Indigenous languages are giving them the opportunity to rewrite history and reclaim their identities.” 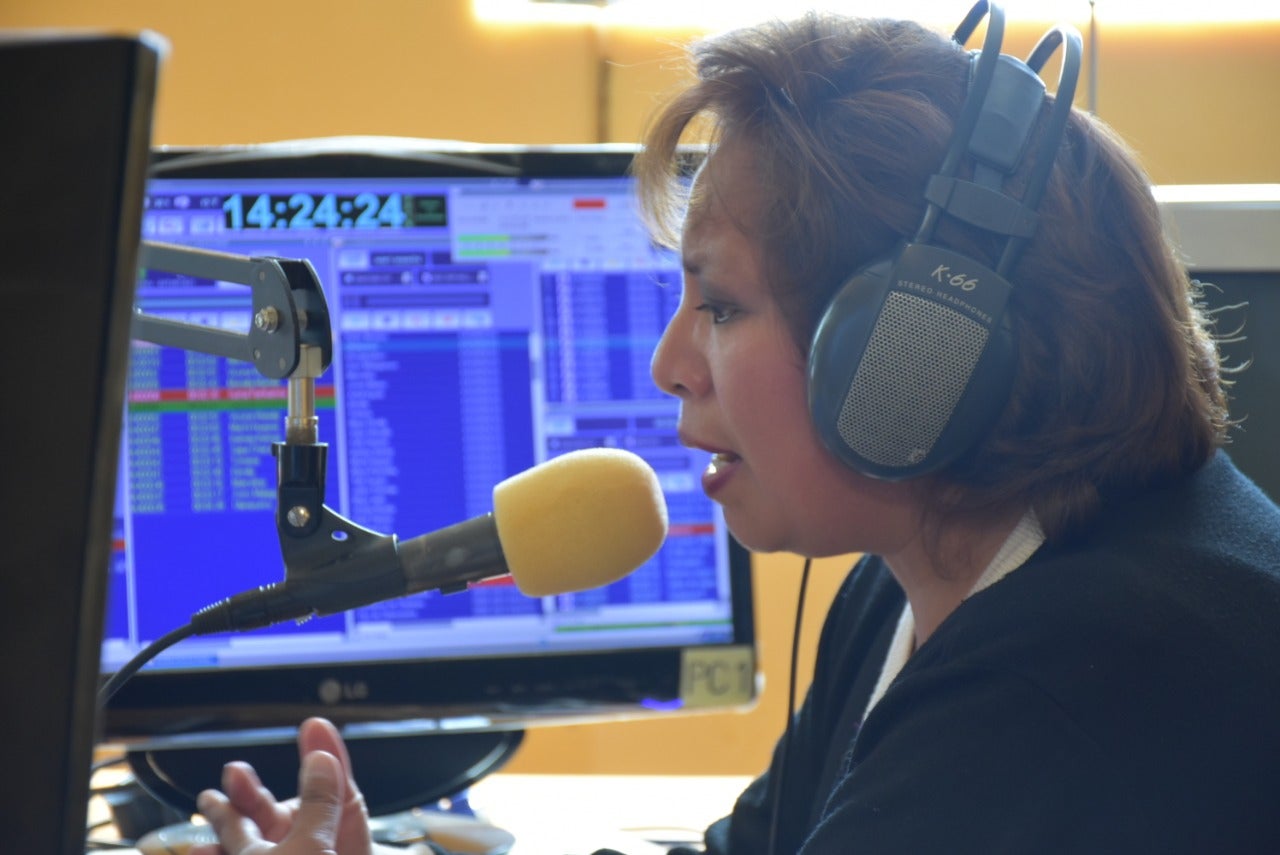 Tania Ayma Calle (Aymara) was born in Oruro, Bolivia and currently resides in La Paz. She holds a bachelor’s of Social Communication from the San Pablo Bolivian Catholic University and a diploma in Gender and Development from Postgrado en Ciencias del Desarrollo -Universidad Mayor de San Andrés. She has incorporated women’s rights in her communications work and previously served on a project review committee of Cultural Survival’s radio programming. Ayma has also worked at the Center for Education and Communication for Indigenous Communities and Peoples where she started projects focused on gender equality, economic and academic empowerment, and leadership training for women. “I consider communication a fundamental right for all Indigenous Peoples. When Indigenous people can access their own media, the oral histories and traditions of communities are recovered and maintained. It is important to give back and provide access to education for others.” 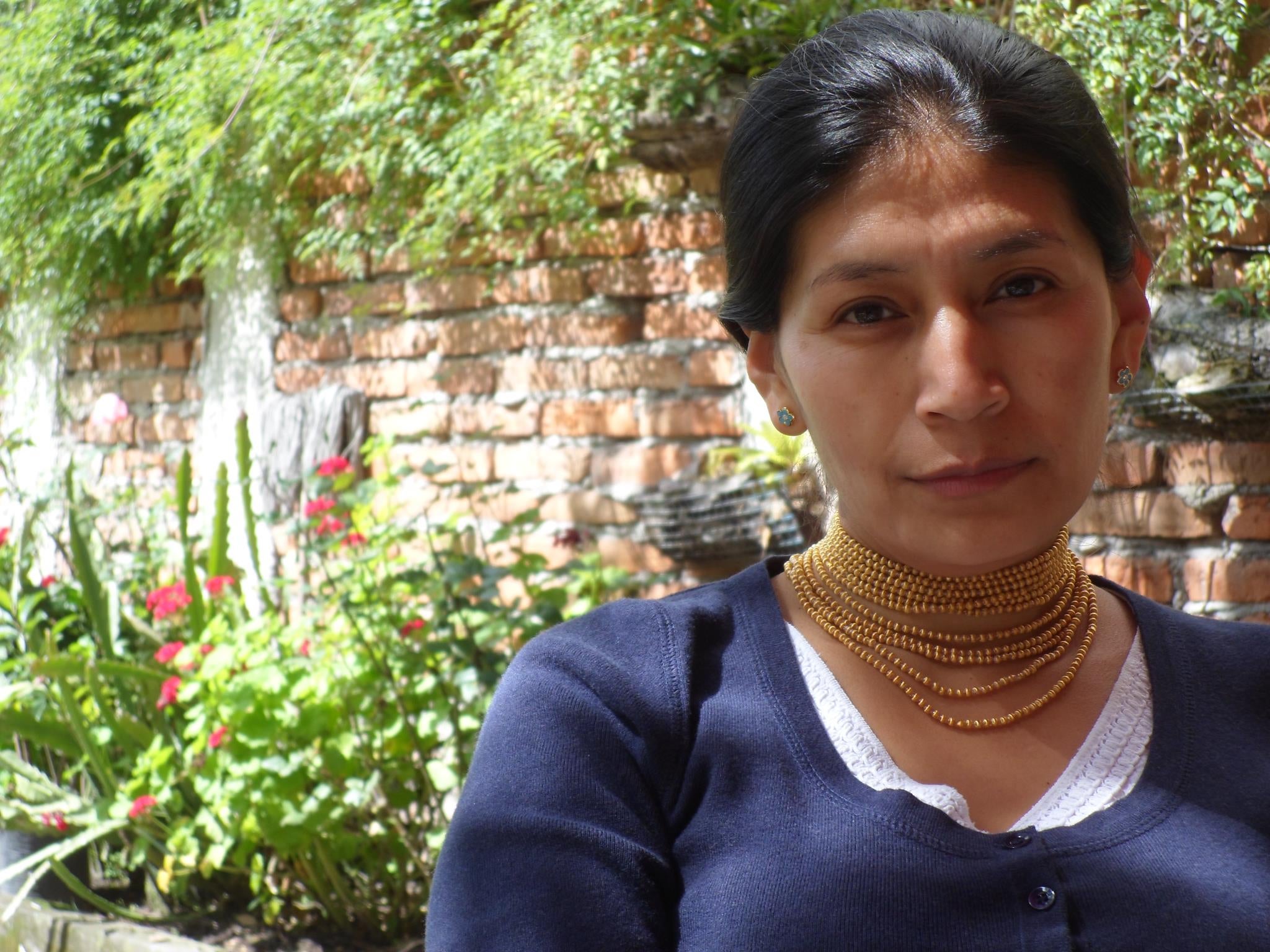 Samia Maldonado Ruiz (Quechua) was born and lives in Otavalo, Ecuador. She started her career as a clinical psychologist and later became involved in communications. In 2006 she had the opportunity to get involved at a local television station to produce a program about, and created by, Quechuas-Otavalos. Eventually she began to produce a series of documentaries on Indigenous issues. “Access to the media is essential for the development of Indigenous Peoples. In Otavalo, when Indigenous self-representation began on television, the program contents acquired a real meaning. They reflected how people really looked and thought. Indigenous media can counteract stereotypes, and can bring dignity, strength, and pride to our communities.”