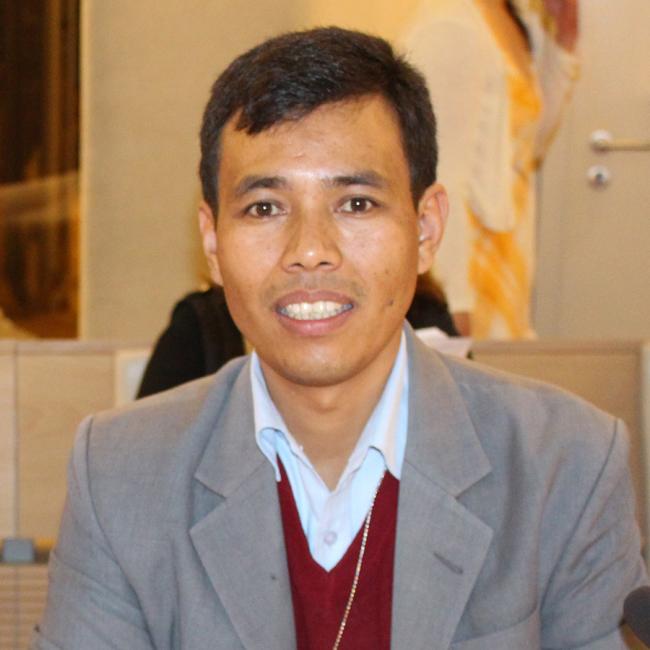 Dev Kumar Sunuwar (Koĩts-Sunuwar), Community Media Program Coordinator, comes from Nepal. Dev holds Master’s degrees in journalism and mass communication, political science, and law, specializing in international law and human rights from Tribhuvan University in Nepal. He has worked in different media for more than 15 years, including print, radio, TV, and digital. He also has worked as an investigative reporter for Centre for Investigative Journalism, Nepal (CIJ-Nepal), and as a column writer on Indigenous Peoples and minority groups for mainstream newspapers. Together with his colleagues, Dev founded several community radio stations, an association of 21 Indigenous community stations, and Nepal’s and South Asia’s first and only Indigenous community television station. Contact Dev at dev.kumar@cs.org.