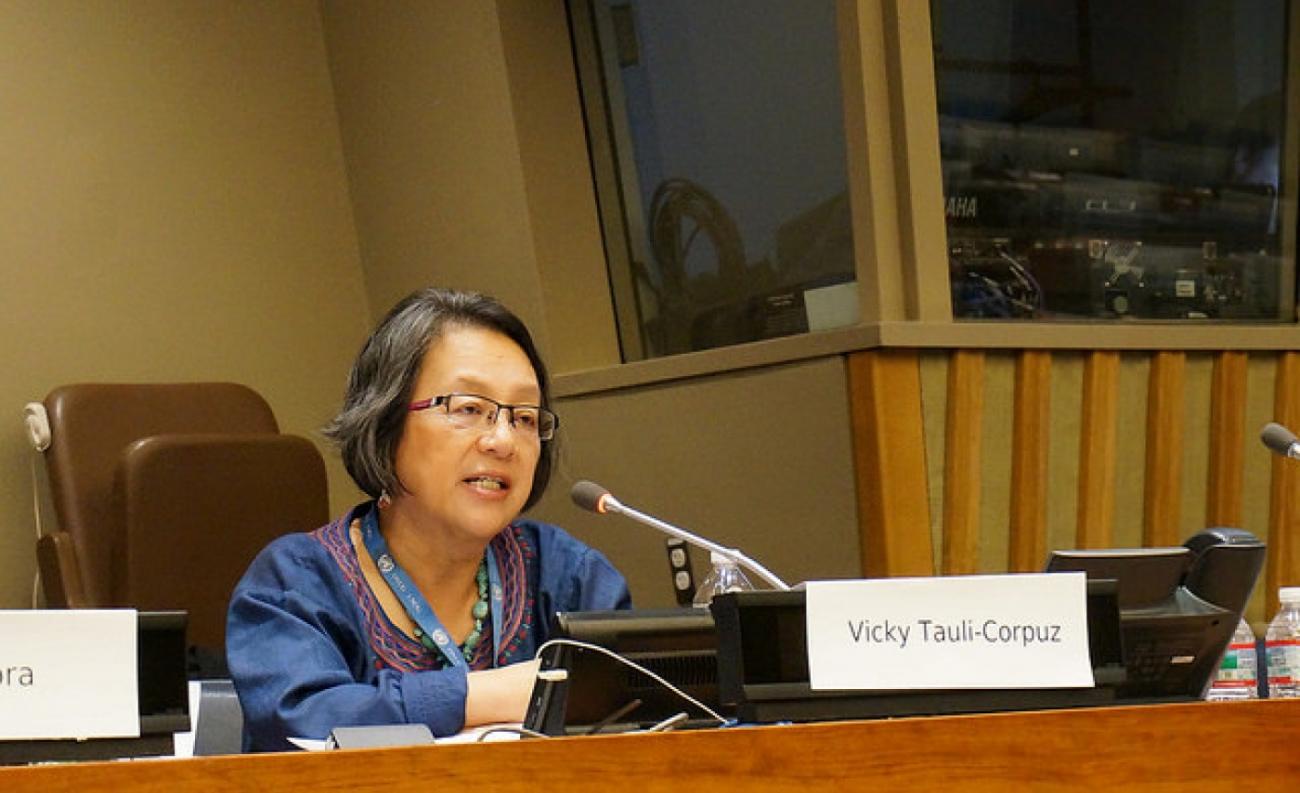 Native American and Alaska Native women are 2.5 times more likely to be raped or sexually assaulted than other women in the US; 86% of reported cases are perpetrated by non-Natives.

A 2014 study by the Royal Canadian Mounted Police concluded that Indigenous women in Canada are four times more likely to be murdered than non-indigenous women.

In Indigenous territories occupied by the Burmese army, the rape of Indigenous women is both “entertainment” and part of a strategy to demoralize and weaken the Indigenous population.

In Fiji, India, Myanmar, Nepal, the Philippines, Thailand, and Timor-Leste, militarized conflict over Indigenous land has led to gang-rape, sexual enslavement, and the murder of tribal women.

According to a new report released in September 2015 from United Nations Special Rapporteur on the Rights of Indigenous Peoples, Victoria Tauli-Corpuz, Indigenous women all over the world experience a “broad, multifaceted and complex spectrum of mutually reinforcing human rights abuses” due to their particular position of vulnerability amongst patriarchal power structures. Because of the great diversity in the experiences of Indigenous women, she takes a global approach, noting themes she sees recurring across regions and considering both gendered forms of violence against Indigenous women and the gendered effects of human rights abuses that affect Indigenous communities as a whole. She examines collective, economic, social, cultural, civil and political rights as well as the multiple forms of violence to which Indigenous women are subjected.

Collective rights for Indigenous communities include self-determination and land rights. Self-determination is defined as a choice to determine political status and have autonomy over economic, social, and cultural development, and is, therefore a precondition for other human rights. In Indigenous communities’ battles for self-determination, women’s rights are often considered to be connected to “Western values” privileging individual over communal rights, which leads to a stagnation of advancement in Indigenous women’s rights. Land rights and the struggle for control over territory and natural resources is also a common Indigenous issue, which, the Special Rapporteur suggests, is not gender neutral; rather, Indigenous women’s rights interact with violations of land rights.

Regarding Indigenous women’s civil and political rights, the Rapporteur found that Indigenous women are commonly excluded from both Indigenous decision-making structures and local and national political processes, which leads to a lack of priority for women’s concerns in  policy making. Indigenous women are overrepresented in criminal justice systems, largely because of difficulties with the law due to prior violations of their human rights.

Indigenous women are very often targets of multiple forms of violence, including structural violence that results in their being victimized by the circumstances of everyday life. Other issues they face are sexual violence, gender-based killings, violence in the contexts of conflict and tradition, domestic violence, and trafficking. It is estimated that one in three Indigenous women is raped during her lifetime.

Video of Statement to the Human Rights Council 22 Sept. 2015 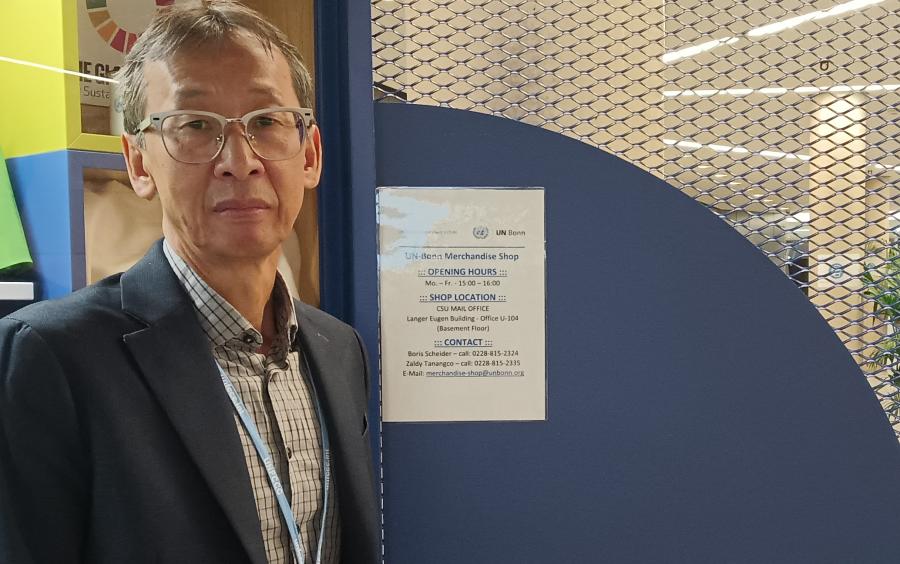 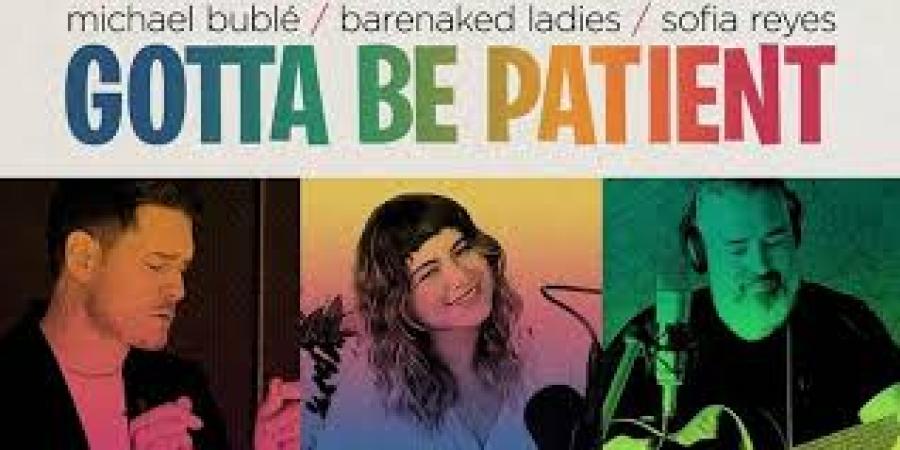 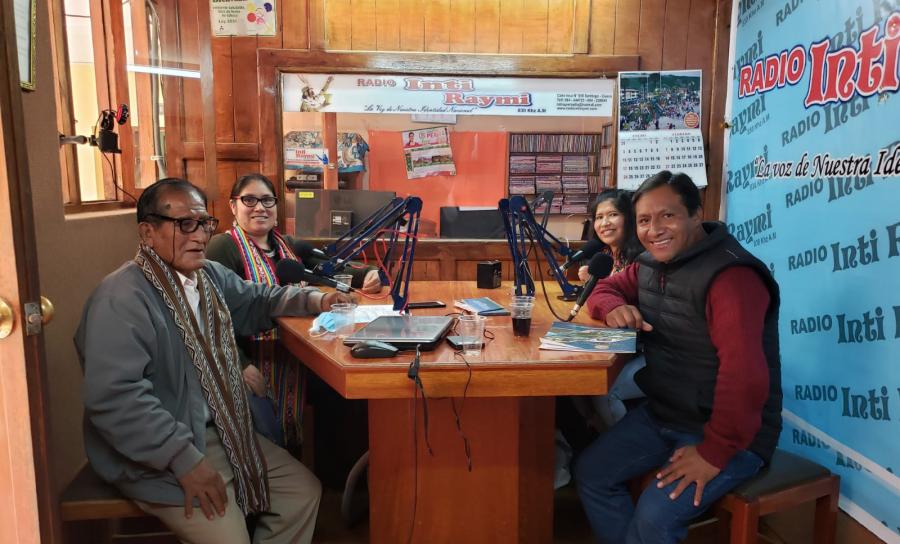