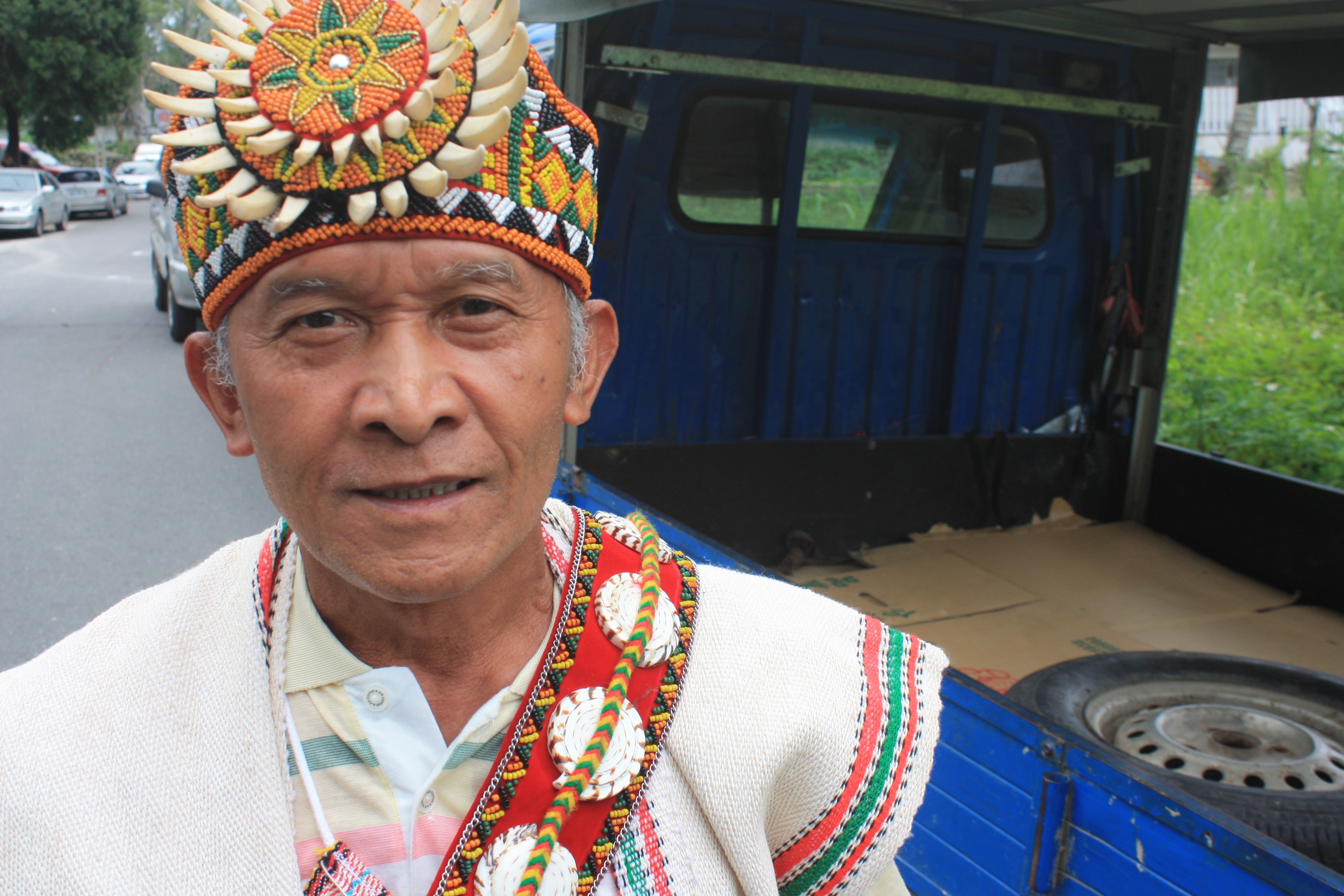 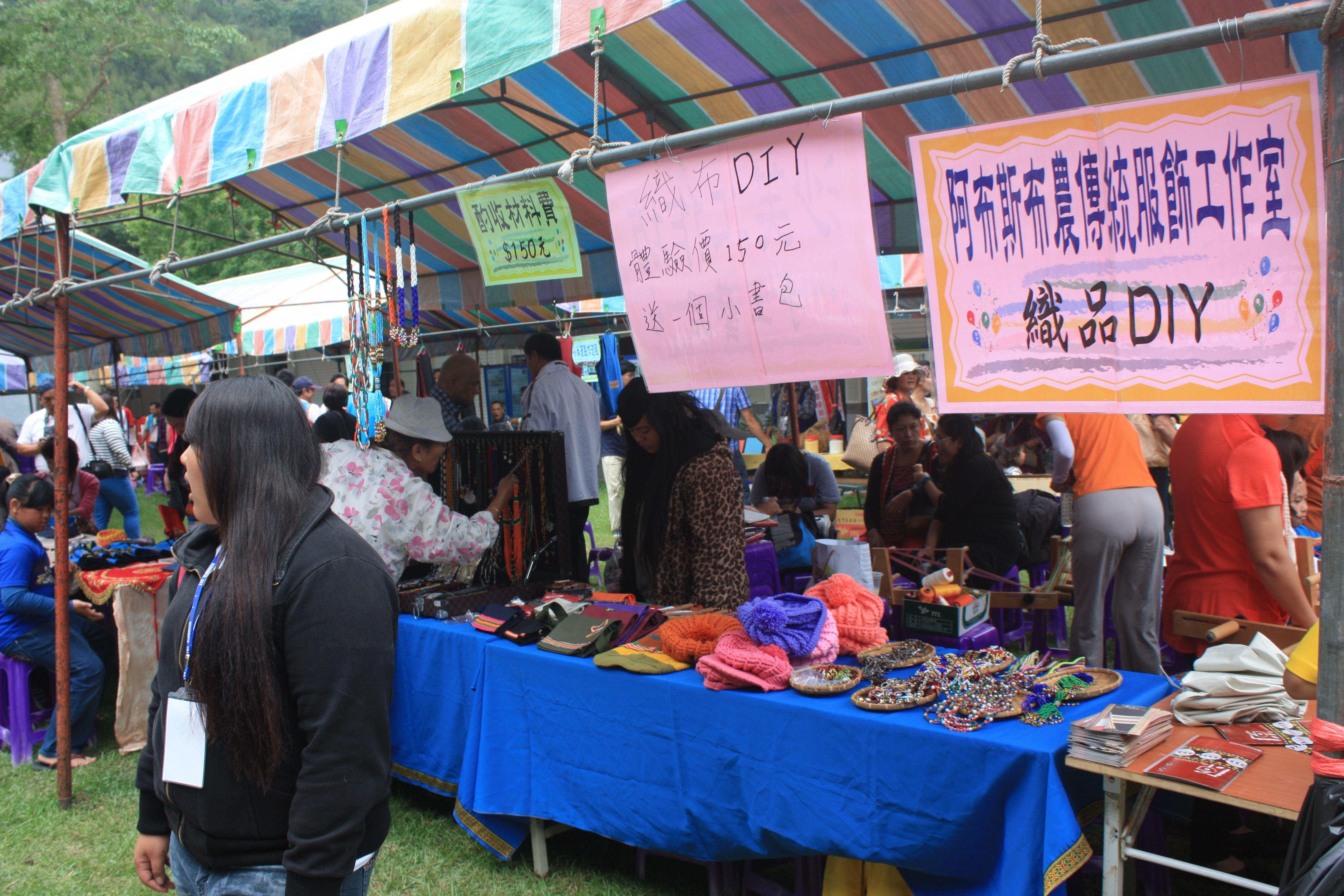 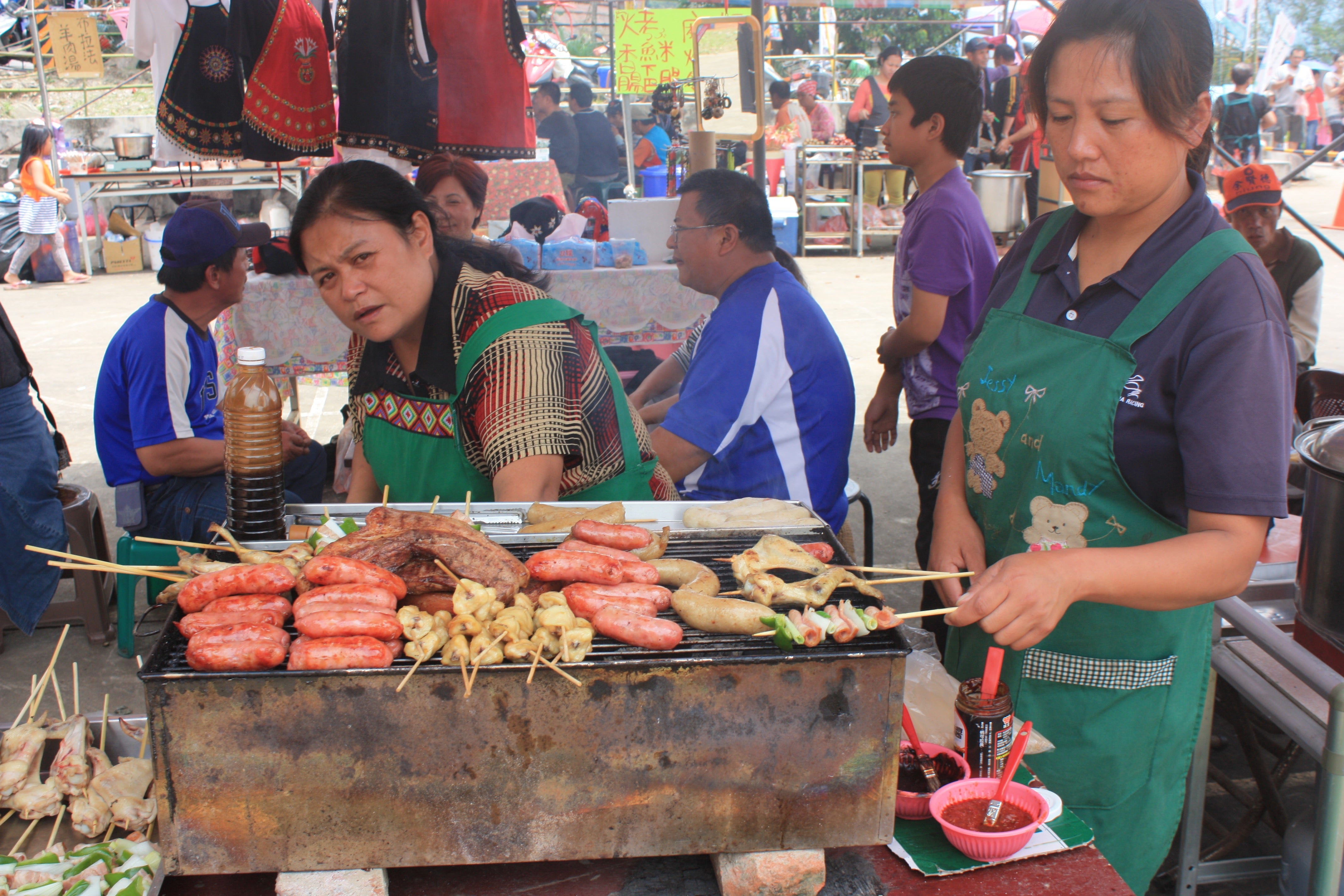 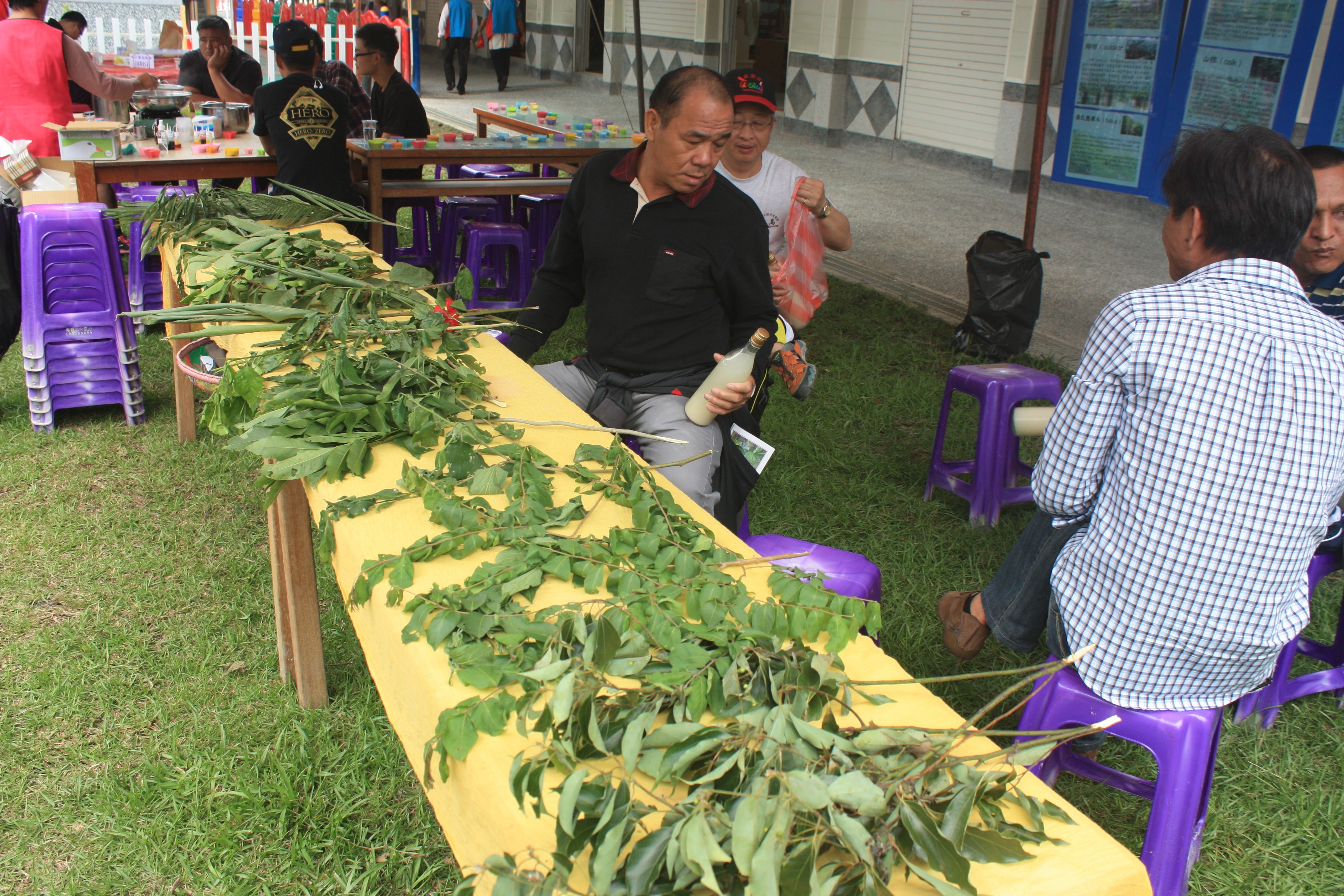 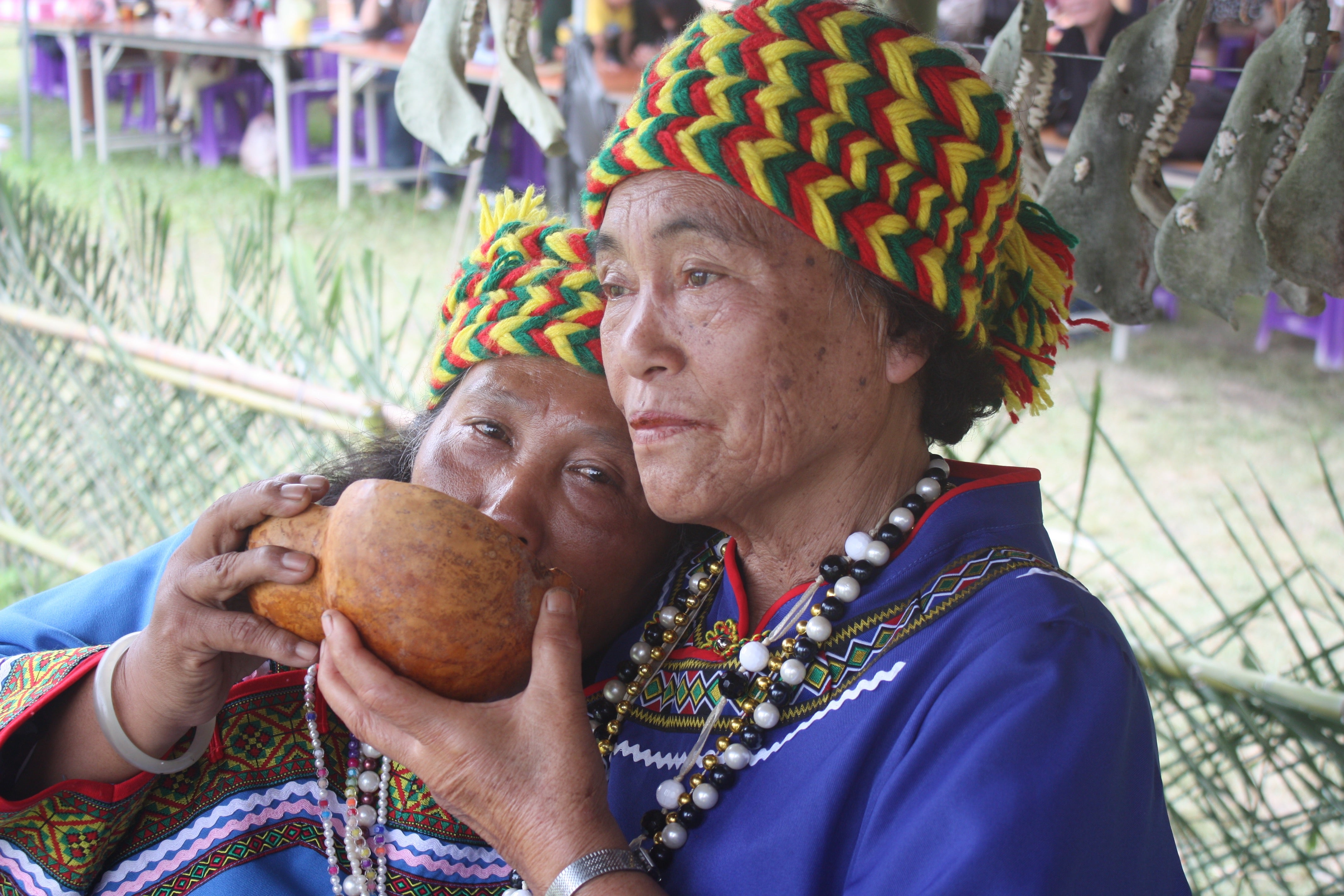 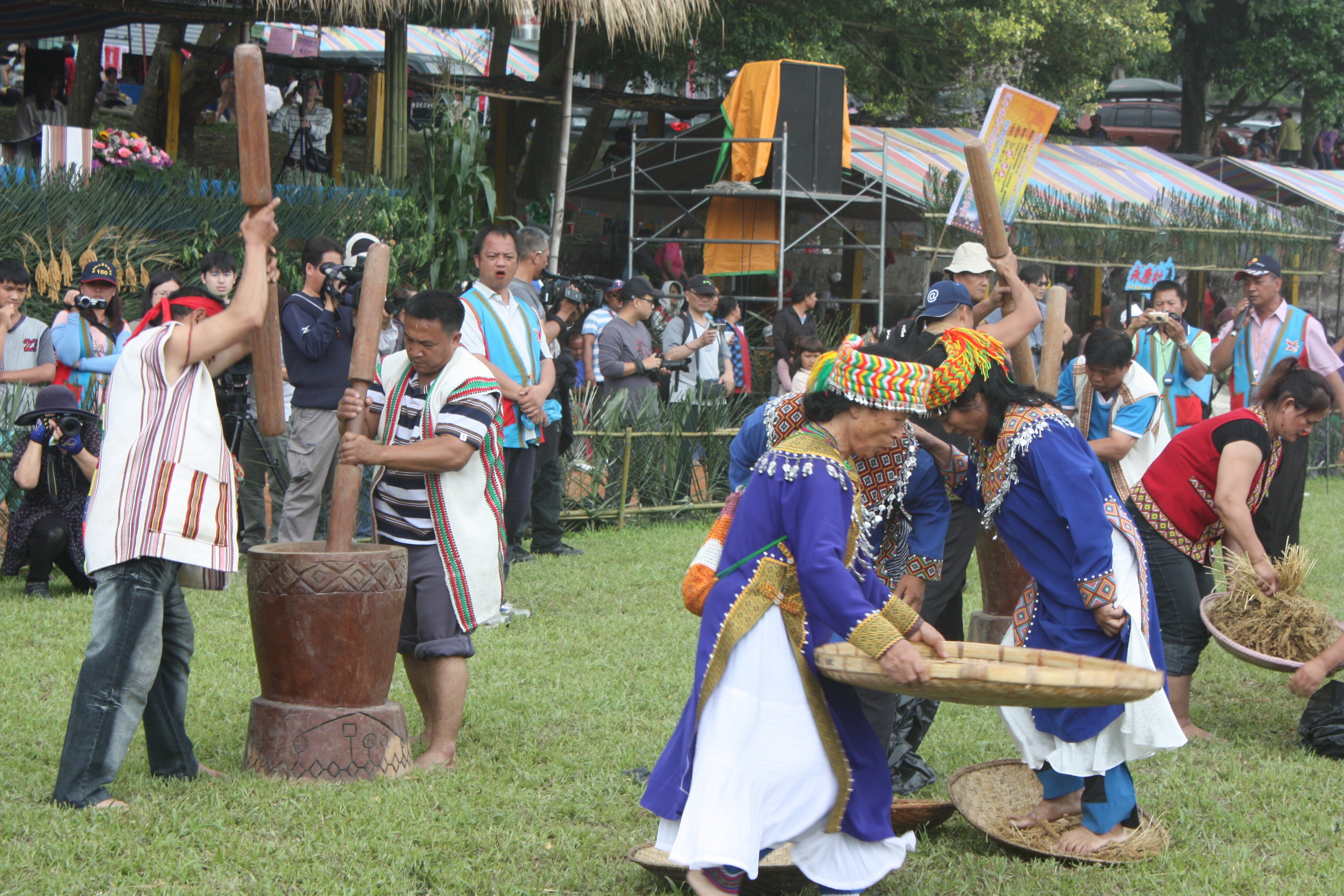 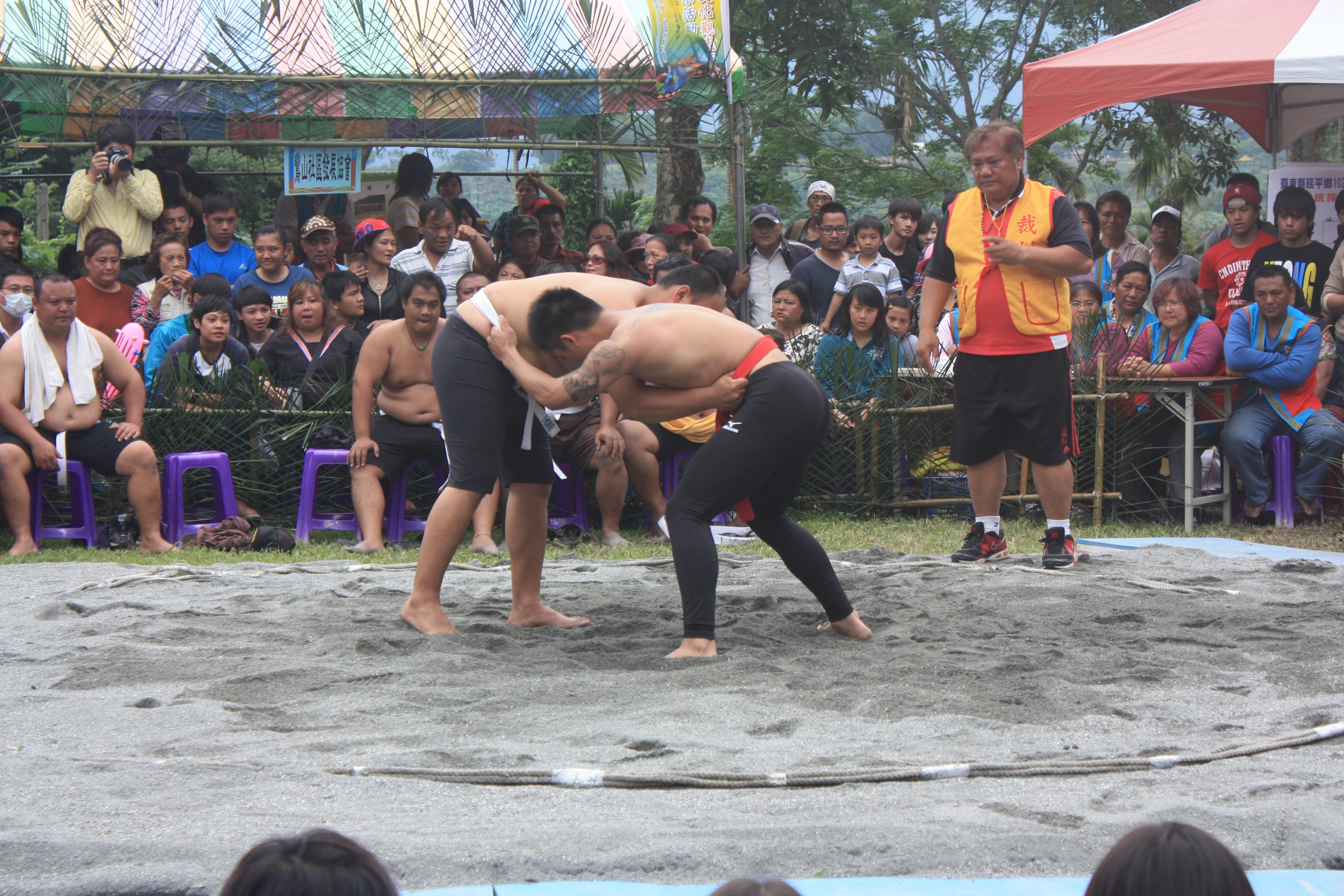 Among the 16 officially-recognized Indigenous tribes of Taiwan, the Bunun peoples are known for their strength, endurance and fierce nature. The people of the island’s 4th largest Indigenous group, centered in Taitung and Hualien Counties, are distinctly shorter and have a bronze complexion. They are known for the strength of their bodies and power in their voices, which suits them for surviving in the pristine, rugged mountains of southeast Taiwan.

You can find one of the largest Bunun festivals in Yanping District of Taitung County during early May.  The two-day event coincides with millet planting season, as well as the ideal hunting season. This is the time when animals are pregnant and easier to catch. The Ear-Shooting Festival in the village of Yongkang brings together Bunun families from the entire District for competition and friendship. Everyone can find the festival by listening for the world-famous chorus of the Bunun “Pasi-but-but” songs, which are loud enough to be heard many kilometers away. The hosts sing to pray to the gods and ancestors for an abundant millet harvest.

The annual festival is named after the archery competition, which sharpens the hunting skills of the men. The traditional targets were once the ears of pigs or deer and were very difficult to hit from 30 meters away. Nowadays, visitors use bows and arrows to shoot large, animal-shaped targets drawn on cardboard.

Almost everyone dresses up in traditional Bunun clothing. Women wear vibrant blue dresses, with multi-colored headbands decorated with beads. The men’s clothes are less colorful, but they are more practical for long hunting trips in the mountains. Another unique experience is the traditional food. Participants sample smoked meat from the muntjac, which is also known as the Formosan barking deer. It is usually served with a helping of steamed millet and eaten with one’s hands.

The festival’s activities teach sportsmanship and survival skills.  It is an important time for the young Bunun to learn from the adults. The competitive activities center around hunting and growing millet. The women demonstrate their skills at planting, weeding, and chopping wood. The men exhibit speed and strength by catching large pigs and carrying them. Men and women show great teamwork pounding grain into flour in a short time using only a mortar and pestle. The wrestling matches excites the crowds from competing villages, as heavy men with large bellies try to pull their foe to the ground to earn honor and bragging rights. By the end of the final day, villagers are exhausted, happy and ready for a prosperous summer.

The Ear-Shooting Festival, like most of Taiwan’s large Indigenous festivals, attract a growing number of curious tourists.  The outside visitors are appreciated for injecting much-needed money into the local economy, but the economic boon often comes with a cost. Although people from the mainstream Taiwanese population do increase their awareness and perhaps appreciation, for Taiwan’s Indigenous culture, cultural festivals offer perpetuate the long-standing  ethnic stereotypes that lead to bias and discrimination. Even in recent years, Taiwanese reporters have remarked in their articles about the barbarism of the tribal peoples as they witnessed at the traditional killing of live pigs that are a sacred ceremony prior to feasting. Regardless of the bad publicity, outsiders do have the opportunity learn and experience the great many aspects of Bunun culture, including their 2,000 year old written language, hunting and organic agriculture, weaving, and other traditions. With the millet wine being passed around freely, visitors also seem to make fast friends with the locals. Any visitor to Taiwan in the month of May should consider the festival a must-see cultural experience.

--Tony Coolidge is a Taiwanese-American journalist and entrepreneur who has returned to Taiwan to learn more about Idigenous Peoples on the island. His mother was from the Atayal tribe, and he returned to Taiwan to discover his roots after his mother died. He currently develop programs and projects that reconnects Austronesian tribal peoples with their ancient ancestral home in Taiwan.

Bunun-01.jpg: A village chieftain welcomes visitors to the festival.

Bunun-02.jpg: Selling local crafts to tourists provide an infusion to the local economy

Bunun-04.jpg: Visitors learn about the practical uses of native plants

Bunun-06.jpg: The sharing of locally-brewed millet wine is an important bonding experience

Bunun-07.jpg: The processing of millet, the staple crop of the Bunun tribe

Bunun-09.jpg: The wrestling matches, similar to Sumo in Japan, are the feature competitive activity.