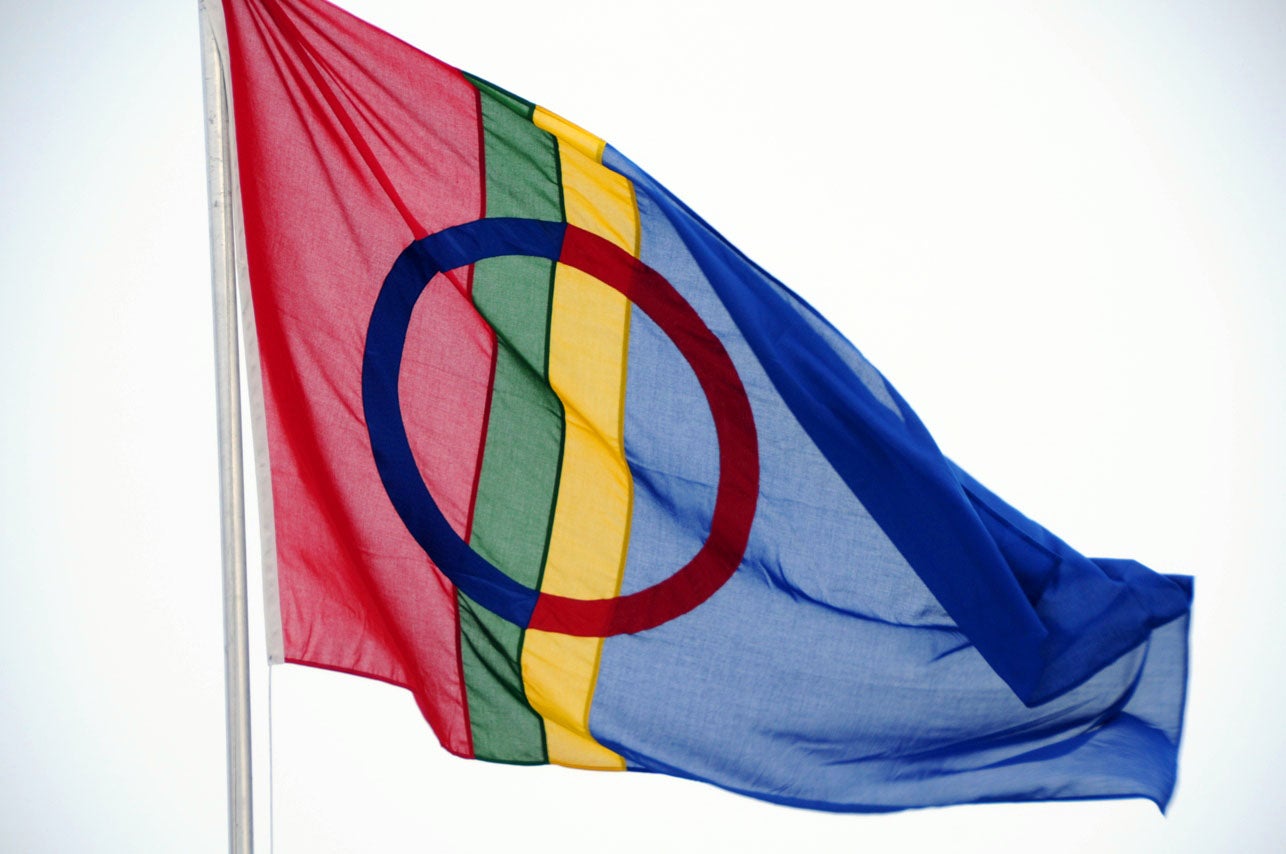 In January 2020,  Indigenous Sami in Sweden won a major victory by overturning an almost three decades long policy that restricted their hunting and fishing rights.

There are approximately 100,000 Sami living across the Scandanavian Peninsula and 36,000—over one third of the entire community—live in Sweden alone. In 1993, their rights to hunt and fish on the land that they lived on for so long in Girjas Sameby were abolished by the Swedish government’s decision to grant hunting and fishing access to non-Sami individuals. The decision impacted the 19-mile (30km) stretch of land reaching from Norway to the Baltic Sea on which Sami herders graze their reindeer.

On January 23, 2020, the people of the Girjas Sami district succeeded in getting Sweden to overturn its policy of 27 years, winning back their exclusive hunting and fishing rights as Indigenous Peoples in Sweden’s Arctic. All five judges of Sweden’s Supreme Court unanimously made the decision based on the Sami’s long history on the land. The Sami have occupied this region for at least 1500 years, and their exclusive hunting and fishing rights have existed since the 1700s. The court’s decision proclaimed, “Our investigation shows that the Swedish crown, when it began to encourage the colonisation of Lapland, was careful to safeguard the Samis’ opportunities for hunting and fishing...the hunting and fishing rights that the Sami in the area had at the time of the 1886 law and the following reindeer grazing laws have been transferred to members of the Sami district today.”

The court case had gone on for 10 years, but the history of Sami oppression has been going on for hundreds. In 1922, Sweden established the Institute for Race Biology, where Sami people were examined the purpose of studying eugenics. In the 1930s, Sami children were taken from their homes and sent to boarding schools. From 2016 on, the Sami shared hunting and fishing rights in Girjas with the Swedish government. The case reflected this history of human rights abuses; governmental lawyers sometimes used the offensive term “Lapp” to refer to the Sami in court. As the case moved through the courts, the state appealed it each time. Stakes were high; had the Sami lost, they would owe 30 million kronor, approximately 3 million U.S. dollars, to the Swedish government.

The Girjas case, in addition to setting precedent for Sami victory regarding land use rights, has also brought more support for ratification of the International Labor Organization’s (ILO) Convention 169 on Indigenous and Tribal Peoples.

“This is a historic victory that strengthens our rights over our traditional lands,” Girjas Sameby chairman Matti Blind-Berg stated. The decision is echoing worldwide as a show of how effective Indigenous resistance to rights violations can be, and will set precedent both in Sweden and internationally.

Although the court ruling only applies to the Sami people in Girjas, Áslat Holmberg, vice president of the Sami Council, stated, “I think the Girjás ruling has a great impact for Sámi rights in general. I believe the more immediate impacts will be seen on the Swedish side of Sápmi, but it is very relevant also for Sámi in Finland. Finland was part of Sweden in the times when the legal foundations between the Sámi and the state were made. Finland adopted those foundations when it became independent. The autonomy of Sámi siida (villages) - our traditional governance structures - was recognized by the state for a long time. Siida as a governance structure has much longer history than the current municipalities, and their autonomy was much greater. This autonomy has never been ceded. The Girjás court ruling is a major step in recognizing the unceded rights of Sámi communities to their respective resources and restoring them.”

Unfortunately, Sami members of the Girjas community have reported receiving several threats of violence both online and in person after the court ruling was announced and have faced backlash.