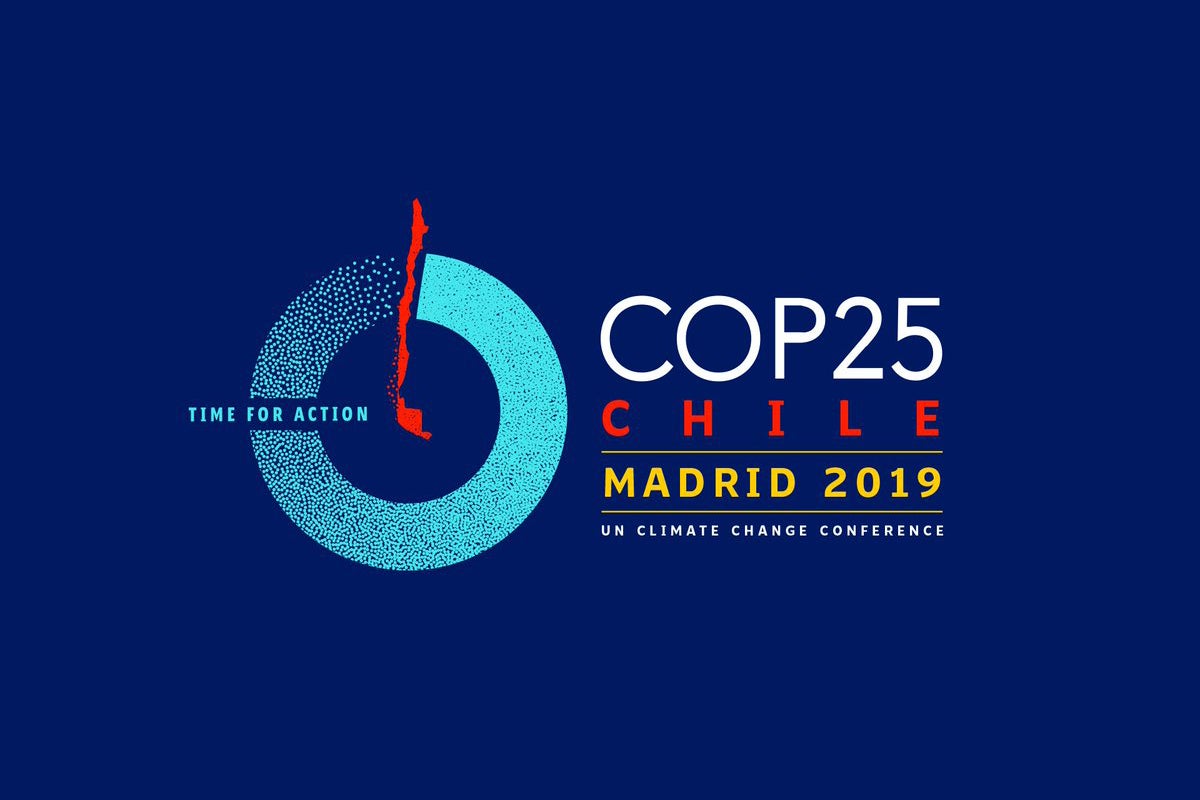 On November 1, 2019, Chile cancelled its hosting of the United Nations Framework Convention on Climate Change Conference of the Parties (UNFCCC COP 25) meeting due to unrest in the country, which also highlighted the marginalization of Indigenous Peoples. Spain will now host the meeting during the same time frame, on December 2 -13, 2019, in Madrid, under the presidency of the Chilean government. The move impacts Indigenous Peoples and delegates coming from the global south who are facing obstacles in obtaining visas, in event planning and implementation in this short period of time. Delegates will be greatly impacted financially with added air travel costs to Europe, costs of changing travel and housing plans, and differences of costs on the ground such as food and ground transportation.

“Indigenous Peoples have long participated in the UNFCCC, and the United Nations more broadly, to ensure that their rights, knowledge, and jurisdiction are safeguarded by the decisions adopted there. This was formally recognized in 2000 when Indigenous Peoples were included as a formal constituency within the UNFCCC with specific rights to participate as observers in the climate negotiations,” stated a joint statement by Indigenous delegates affected by the move.

“I am disappointed that the COP Secretariat could not wait until Chile resolved the crisis to reschedule, or at least moved it to another location in South or Central America. Many Indigenous Peoples from Chile, the Andes, and the Amazon basin were coordinating to attend. There were also events planned for the Indigenous pavilion in Santiago outside the UN venue for those without credentials to hold meetings, discussions, share developments, and arrange presentations on climate change impacting Indigenous Peoples and solutions based on our own  knowledge systems. Large numbers of Indigenous Peoples that planned to be in Chile will not be able to be in Madrid, especially the Peoples from the region,” stated Andrea Carmen (Yaqui), executive director of International Indian Treaty Council and member of the UNFCCC Facilitative Working Group for the Local Communities and Indigenous Peoples Platform (LCIPP).

A major push for Indigenous delegates will be the adoption of the Facilitative Working Group for the Local Communities and Indigenous Peoples Platform's two-year work plan.

"Full Indigenous participation at these international meetings is critical to change the dominant narrative by bringing in our traditional knowledge and perspectives for climate change mitigation. Without our participation as Indigenous Peoples, there can be no true lasting action. We are pushing for the West to stop seeing Mother Earth as a resource to be exploited but as a source from which we all originate and to which we are all connected," stated Galina Angarova (Buryat), executive director of Cultural Survival.

This year, Indigenous delegates have faced many obstacles at UN events. In September, the participation of Indigenous Peoples at the UN Climate Action Summit was limited due to registration issues and the limiting of numbers of delegates, barring Indigenous voices from being heard.