Campaign Update – Russia: Altai Pipeline Investors Back Down During 2012 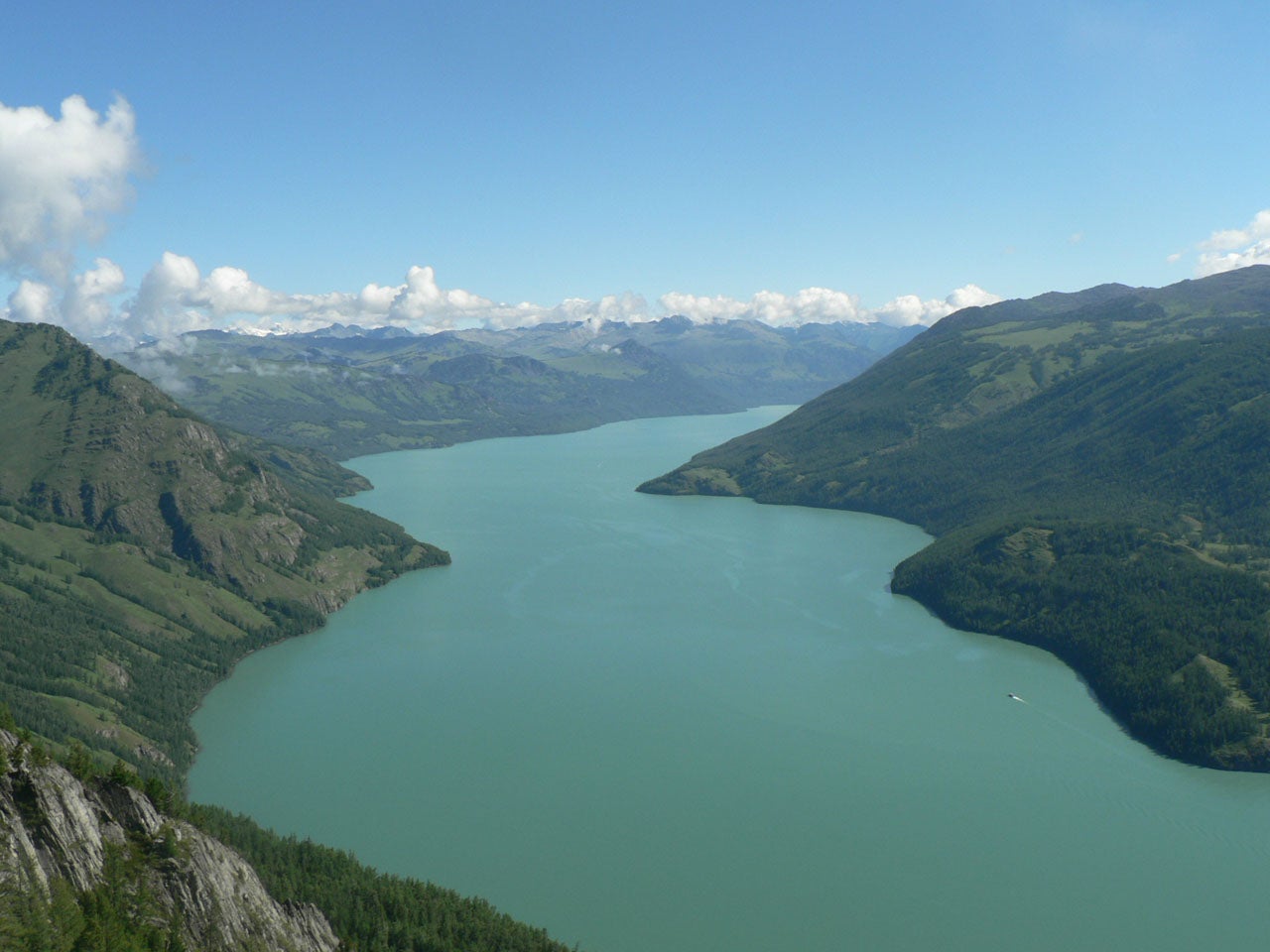 Gazprom, the major financer for Russia’s natural gas pipeline that would bisect the Ukok Plateau en route to China, appears to have dropped the project for 2012. Gazprom’sinvestment program and financial plan for 2012 doesn’t include the Altai pipeline project (see Gazprom’s press release.)  Cultural Survival’s campaign partners are cautiously optimistic about the news.  Jennifer Castner, of the Altai Project  explained, “We’re hoping that this means we can all take a deep breath for a brief moment, but continue our advocacy and remain vigilant.”

See our action alert to protect the Ukok plateau, here.