A Demon Among Deities

It is the dance of a demon in the carnival of God. Durbar Square, a historic plaza in Katmandu, Nepal, facing ancient palaces and adorned by Hindu temples, is always full of eager crowds on the last day of Indra Jatra, the festival celebrating Indra, the Hindu king of heaven. In this divine stage, Lakhe the demon dances among gods and dieties relentlessly and carelessly.

On this night, there are many dances displayed, including that of 12 bhairavs (or manifestations of Lord Shiva). But the most famous dance, and the most intimidating, is the Lakhe dance. The demon, or Lakhe, dances wearing a huge red, terrifying mask with prominent, bawdy eyes. Protruding fangs, serrated teeth, and a dark red wig complete the awe-inspiring countenance of the man-eating demon as he dances and thrashes his limbs. The general belief is that the spirit of the Lakhe resides in the demonic mask, or khawpa. As the dancer puts the khawpa on, the spirit takes over the dancer’s body and dictates the movements.

Although primarily an ethnic festival of indigenous Newars, Indra Jatra draws scores of other Hindus and Buddhists to Durbar Square, to celebrate tradition and mythology. Mythology, in the form of stories and anecdotes, is an integral part of the Hindu societies like Newari communities of Nepal. The myth surrounding Lakhe (or Majipa Lakhe) has many variations but all revolve around the following plot:

A town called Majipa is haunted by flesh-eating demons (in Newari the word “Lakhe” denotes carnivorous demons). One Lakhe falls in love with a young girl in town and starts visiting the girl in human guise. But when he is captured, instead of punishing him, the king of Majipa offers him impunity and life with his lover if he promises to give up his carnivorous appetite and protect the children of Majipa.

As a part of the Lakhe dance, a teaser demon called Jhyalincha agitates Lakhe and is continuously chased by him. This is perhaps the recreation of one of the many duels Lakhe indulged in as part of the pact with the king. A different version of the myth claims that Lakhe’s dance is the punishment dictated by gods for his illicit affair with the young girl.

Regardless of the stories and speculations, the significance of this dance is unquestionable. This Newari heritage, an amalgam of Hindu, Buddhist and Newari traditions, is not just a representation of the Newari community but also a microcosm of wider Nepali celebrations of different religions and faiths.
Although this Lakhe dance takes place once a year during Indra Jatra, there are other smaller, less glamorous Lakhe dances that take place throughout the year in different Newari communities. The indigenous Newars are further divided into separate communities through caste distribution. And like all castes, Newari people were divided into their respective castes based on their occupation. It is believed that Ranjitkars Newars, whose main profession was dying clothes, were entrusted with the duty of organizing and dancing the Lakhe dance.

Every Newari community boasts its own unique Lakhe tradition. The different castes of Newar have mushroomed in various locations within and around Kathmandu, the capital city. And each of these communities has a guthi, or social council. The functions of guthis include assigning a dancer and organizing local Lakhe dances. The guthis get an annual donation from the government for organization of festivals in return of land and other traditional guthi resources donated to the government for national use. The less celebrated Lakhe dances often involve dancers roaming from house to house collecting donations for the guthi. Even though these dances are just as unique and traditional, they lack the grandiosity and flair of the Lakhe dance performed during the annual Indra Jatra.
Regardless of location and occasion, Lakhe dances are sights to behold. The red mask, a work of customary, meticulous Newari-Tibetan art, is accompanied by a matching red and gold bhoto (blouse) and full-length skirt. The dancers also tie red silk handkerchiefs around their fingers to add color and vigor to the dance. With fast hand movements, these silk handkerchiefs appear as blurs and flashes of red.

A Lakhe dance is always accompanied by traditional Newari music. The verve and violent gyrations of a Lakhe are inspired by the music created by dhime and bhushya. Dhime is the most common and significant Newari musical instrument. It’s a double-ended drum with one end wider than the other; the wider end is struck with sticks to produce sound. Bhushya is a complementary instrument, a pair of cymbals with straps to fasten around the wrists.
Among all the dances performed during Indra Jatra, it is believed that the Lakhe dance is the only dance that isn’t taught or practiced. This dance is inherited by the dancer from the spirit possessing the mask. This dance of possession is a visual feast, and the witnesses include Kumari—a young girl worshipped by Newaris as a living goddess—statues of deities brought out just for the day, and the head of state.

This indigenous dance, however, could be in jeopardy. The new year’s budget issued by the government severely cut funding for the festival and the dance. Although the government reversed its decision after protests, a debate over the festival has now sprung up in Nepali society, with the new post-royal government and Newars on opposing sides.
No matter what turn the future takes, Lakhe dance and the festival of Indra Jatra need to be protected. Not often do people get to witness a reincarnation of a dancing demon enthralling the crowd gathered in the god’s court.

Anuj Gurung is a Nepali intern at Cultural Survival. 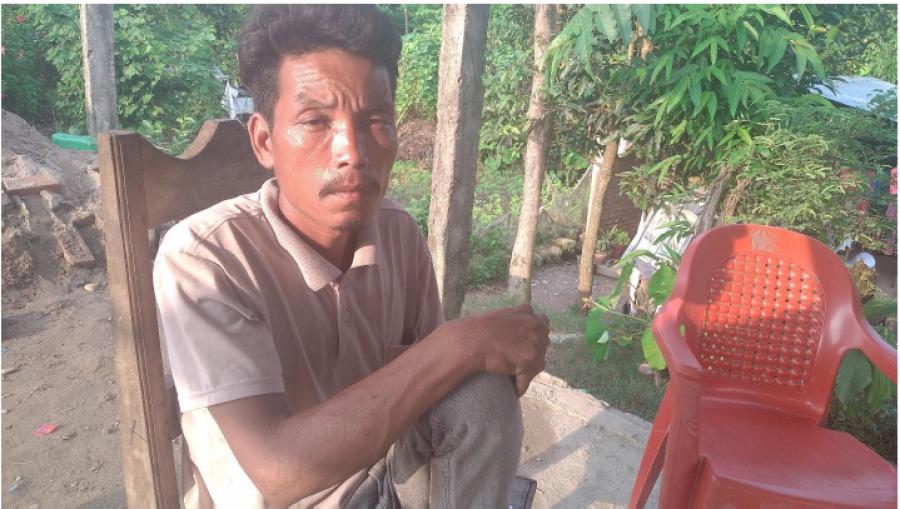 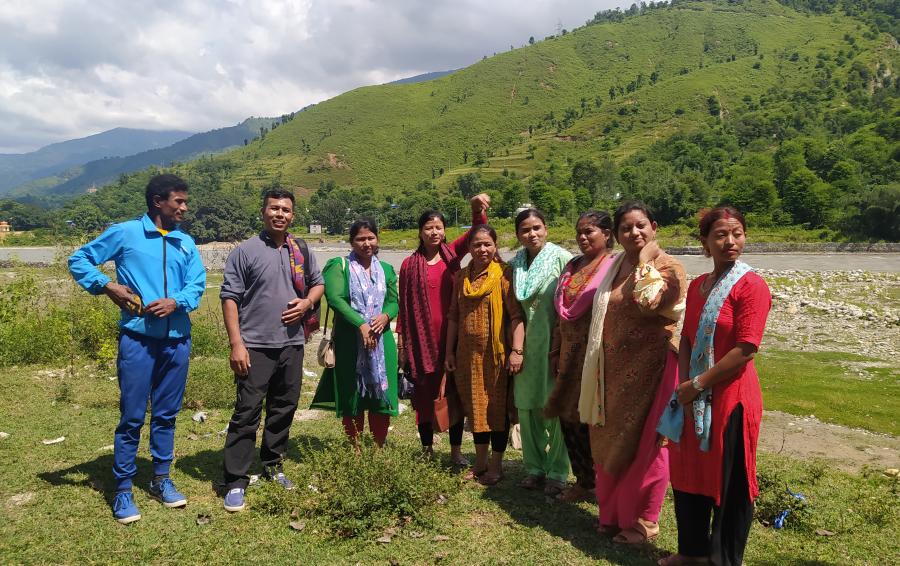 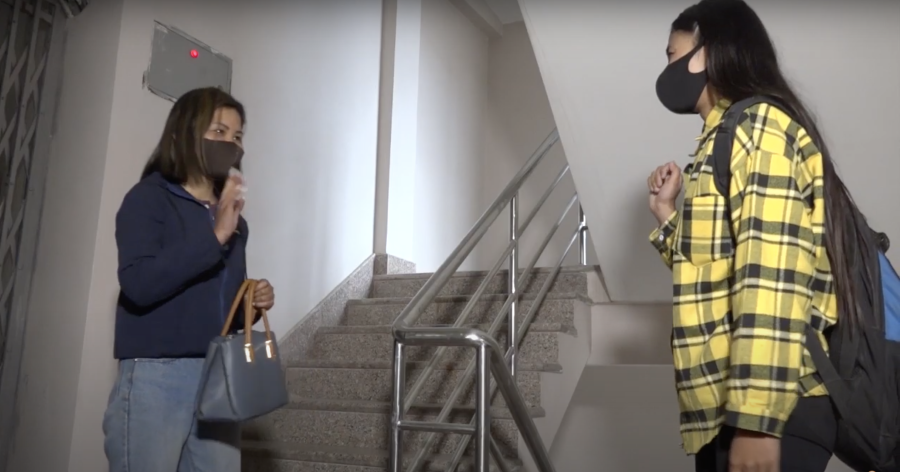