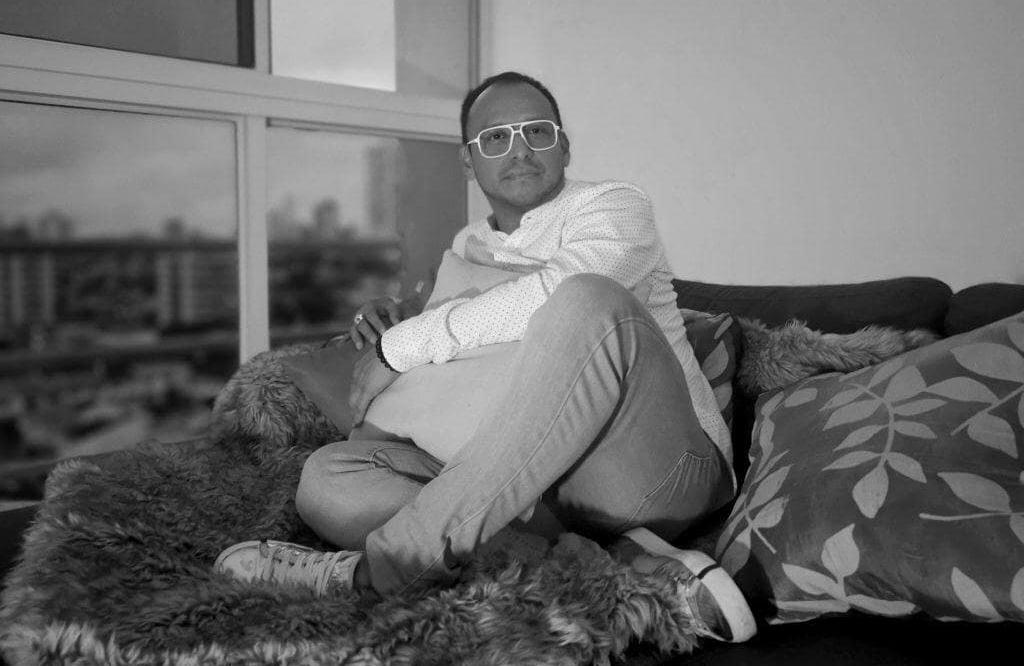 The Cultural Survival family continues to grow as we welcome Pablo Xol (Maya Q'eqchi’) from Guatemala in the role of Design and Marketing Associate. Xol's life has always been in motion. As a child, he moved from Cahabón, Alta Verapaz to Guatemala City to live with his mother, who worked hard to give him a head start. There, Xol had the opportunity to study and develop as a person. He says, “My love for art and design started as a child when I was 9 or 10 years old. At 19, I decided to study fashion design after having jumped from two careers in law and graphic design. I liked fashion design a lot, and it is where I have been able to grow and go far.”

During his early professional years, Xol collaborated with several clothing companies in Guatemala that work with brands from the United States. Through these experiences, he learned how to apply new technologies to the process of developing clothing and apparel, which gave him the opportunity to travel throughout Central America educating companies about the world of clothing. On one occasion he visited a company in Panama, who were so impressed that they offered him a job. That was 12 years ago, and Xol says he believes it was the opportunity he had been waiting for.

Although Xol is proud of his roots, he says he always wanted to leave Guatemala to explore the world and learn from it. During his travels to remote areas of Panama, he witnessed the Indigenous communities there taking great care of nature, and saw that the balance lies in being aware that we are all part of the land. "I love learning about different Indigenous cultures. Knowing my Maya cultural origins allows me to connect with my Nahual (guardian spirit) and project myself through our ancestral knowledge." 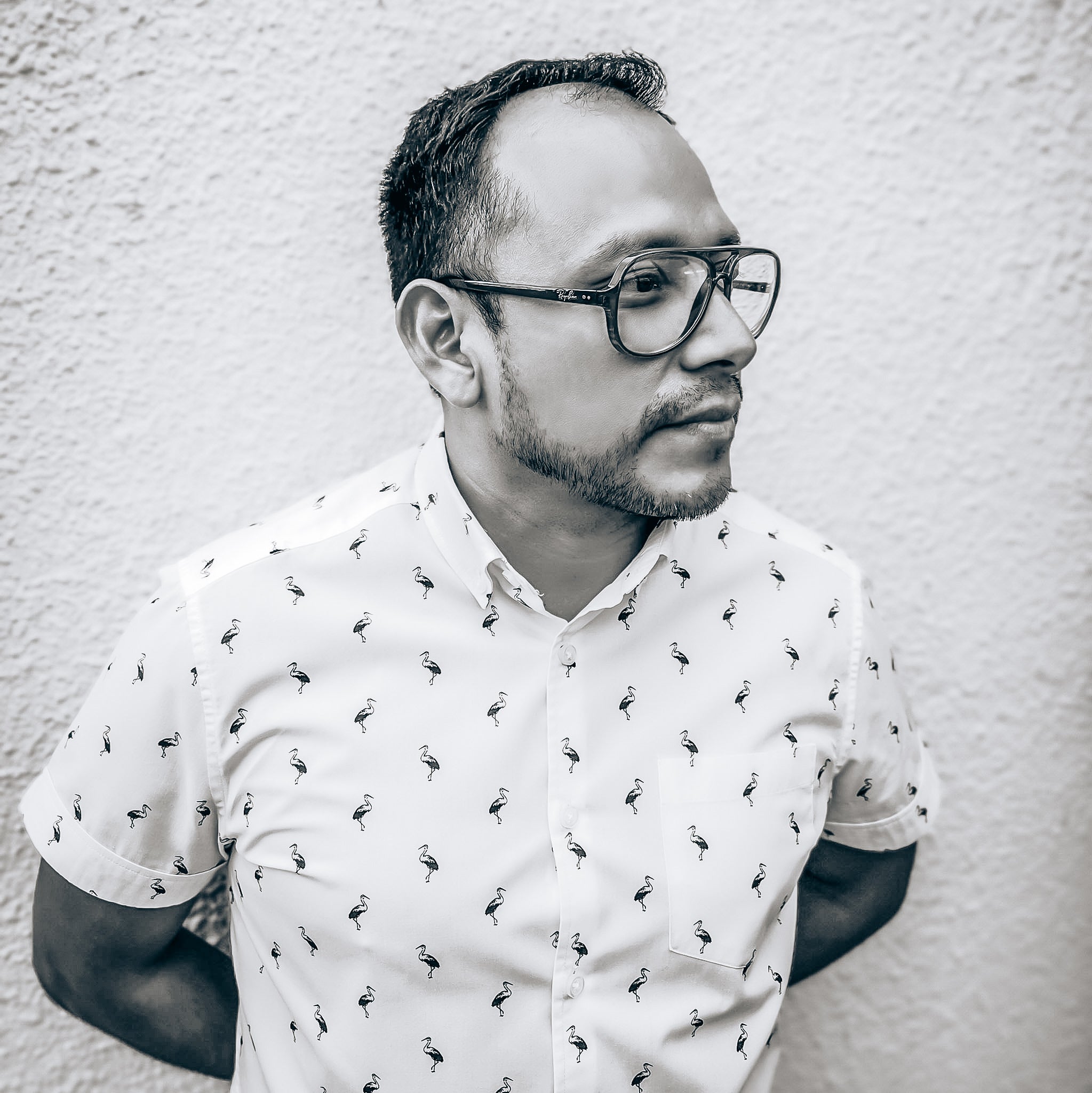 Not everything in Xol’s life has been easy. As he began his studies and his life in design, he faced a first personal challenge: taking on his gay identity. In his teens, he hadn't quite figured out who he was, and when he finally realized, he was hesitant to tell his mom. “I am an only child and I was between a rock and a hard place—living a double life pretending that nothing was happening or telling her and being transparent with her. I think I made the best decision to tell her who I am and what I feel, and ultimately it's the best thing I've ever done in my life."

Xol explains that due to social taboos, it was very difficult for his mother to accept, and he had to explain to her that she had done nothing wrong. "I educated her on what [the 2SLGBTQIA] world is like and told her that being gay was not something new, but that it was hidden through religion and other issues." As the years passed, she began to understand about Xol’s sexual orientation and gave him advice that helped him significantly. “My mother told me, ‘Regardless of who you like, it is important that the person you meet respects you, loves you, and never hits you,’” he says, adding, “I admire my mother a lot. It makes me emotional to talk about her because she is a wonderful woman.”

Xol says that attitudes in Central America toward the 2SLGBTQIA community are changing, and that more diverse identities and sexual preferences are becoming accepted. “The new generations have more open minds. Many times families do not talk about it, although previously within our cultures, being Indigenous and having a sexual preference other than heterosexual was something quite normal. With the influence of colonizer religions it became something difficult to manage. However, we should not be afraid to talk about it,” he says.

Xol continues, “I think it is important to celebrate Pride month firstly to value ourselves as human beings, and to fight to be recognized and not marginalized both as queer people and as Indigenous people.” He believes that it is important that people learn about the 2SLGBTQIA community and to be more inclusive, starting with educational centers, so that the subject can be openly learned without teaching it is as something good or bad, but rather purely biological. It is necessary to educate the older generations as well, because realities are changing.

Upon joining Cultural Survival, Xol says that it is a great and unexpected opportunity and that he is excited because he will be able to support many people through his work and talents, especially Indigenous youth and children. As a person who has overcome many challenges, he says, “The key is to accept and love yourself. I am a person who makes mistakes, but I am satisfied with what I have accomplished. We must be aware of who we are, learn from our environment, and promote our cultures tooth and nail. We should be proud of who we are." 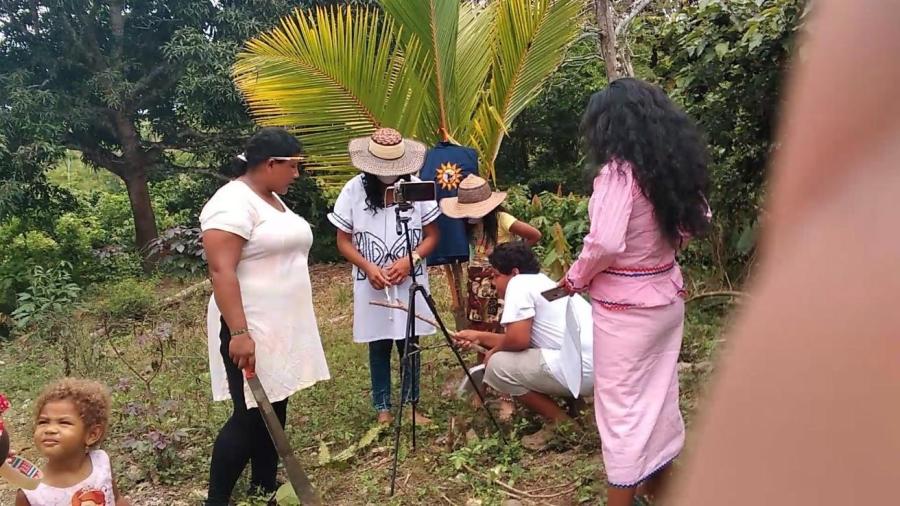 ​​​​​​​What Are Cultural Survival Media Youth Fellows Up To? An Update on their Projects