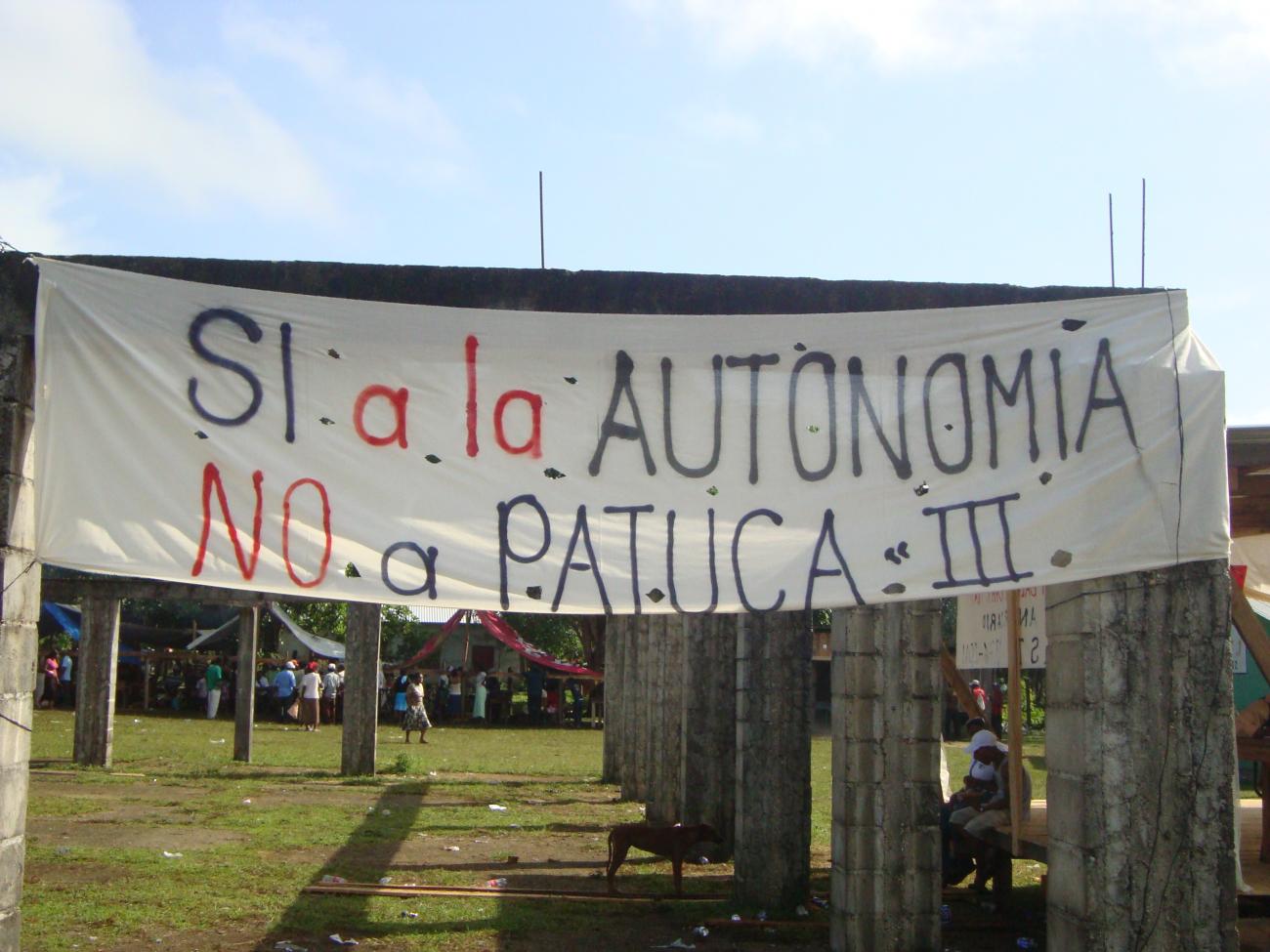 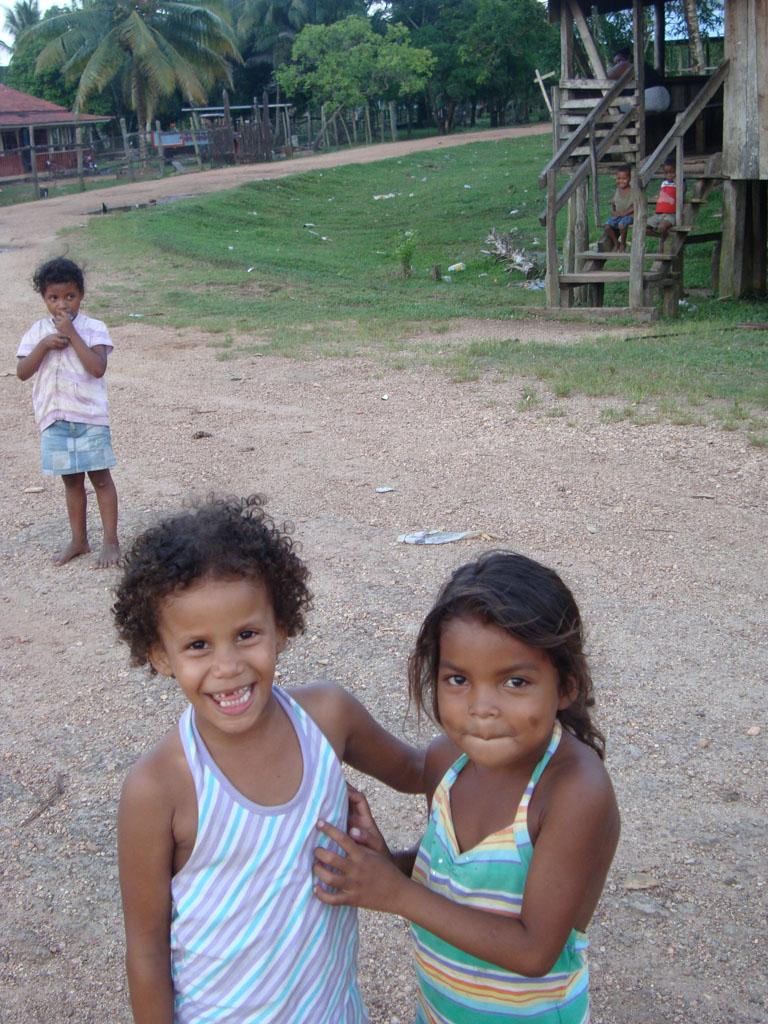 The Moskitia (mos-KEE-tya): it’s the largest, most magnificent expanse of tropical wilderness north of the Amazon – and the Indigenous Peoples who live there are determined to keep it that way. For 3,000 years, Indigenous people have plied their dugout canoes up and down the Patuca River, the central artery of Honduras’ vast Moskitia lowland rainforest.  On its rich floodplain they grow cocoa, oranges, rice, beans, cassava, and other crops for subsistence and sale, and its fish provide a vital source of protein.  “The river is our life,” says Lorenzo Tinglas, president of the Tawahka people’s governing council. “Any threat to the Patuca is a threat to four Indigenous Peoples—the  Tawahka, Pech, Miskitu, and Garifuna—and we will fight to the death to protect it.”

The fight is on. In January, the Honduran congress approved a contract with a Chinese company to build the first of three dams on the Patuca River. In February, the four Indigenous groups and Afro-Hondurans who share the Moskitia formed a united movement to save the river, their livelihoods, and their unique cultures. The Moskitia is a world-class treasure, and it will take international pressure to stop this project. Please write letters today. The Indigenous people of the Moskitia say Kaparcawa, Tinki Pali, and Seremei  – Thank you!

Don't Dam the Patuca! from Danielle DeLuca on Vimeo.