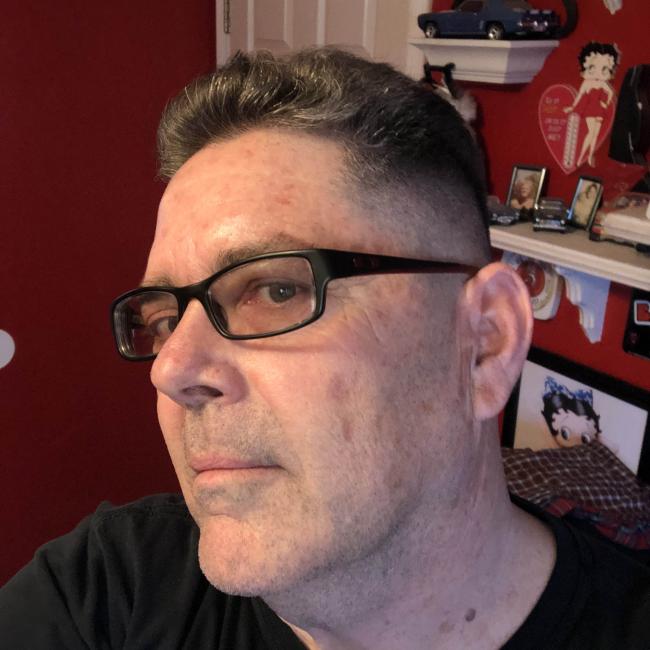 Michael J. Beeler, JD, CFRE, Individual Donor Manager, was born and raised in Southern California. He completed his Bachelor’s degree at the University of California, at Irvine. He conducted research at the UC Irvine Medical Center and later at the Naval Health Research Center in San Diego. Michael is a published author and began his fundraising career writing grant proposals for his research. Michael’s youngest son was born with developmental disabilities. Michael’s commitment to his son led him to Pennsylvania where he found a specialized school for him. While in Pennsylvania Michael worked for a number of nonprofit organizations, including America’s Promise where he worked for General Colin Powell. Michael has produced events at the White House, Carnegie Hall, Herbst Theatre, and the Disneyland Resort. He taught a course in Executive Fundraising at George Washington University and has aided several organizations in strategic planning and helped them to dramatically improve their fundraising efforts. Michael went to Law School at the Southern University Law Center. His hope is to use his legal education to craft new funding tools for Indigenous Peoples. When not working Michael likes to be in or near the water. Reach Michael at michael.beeler@culturalsurvival.org.