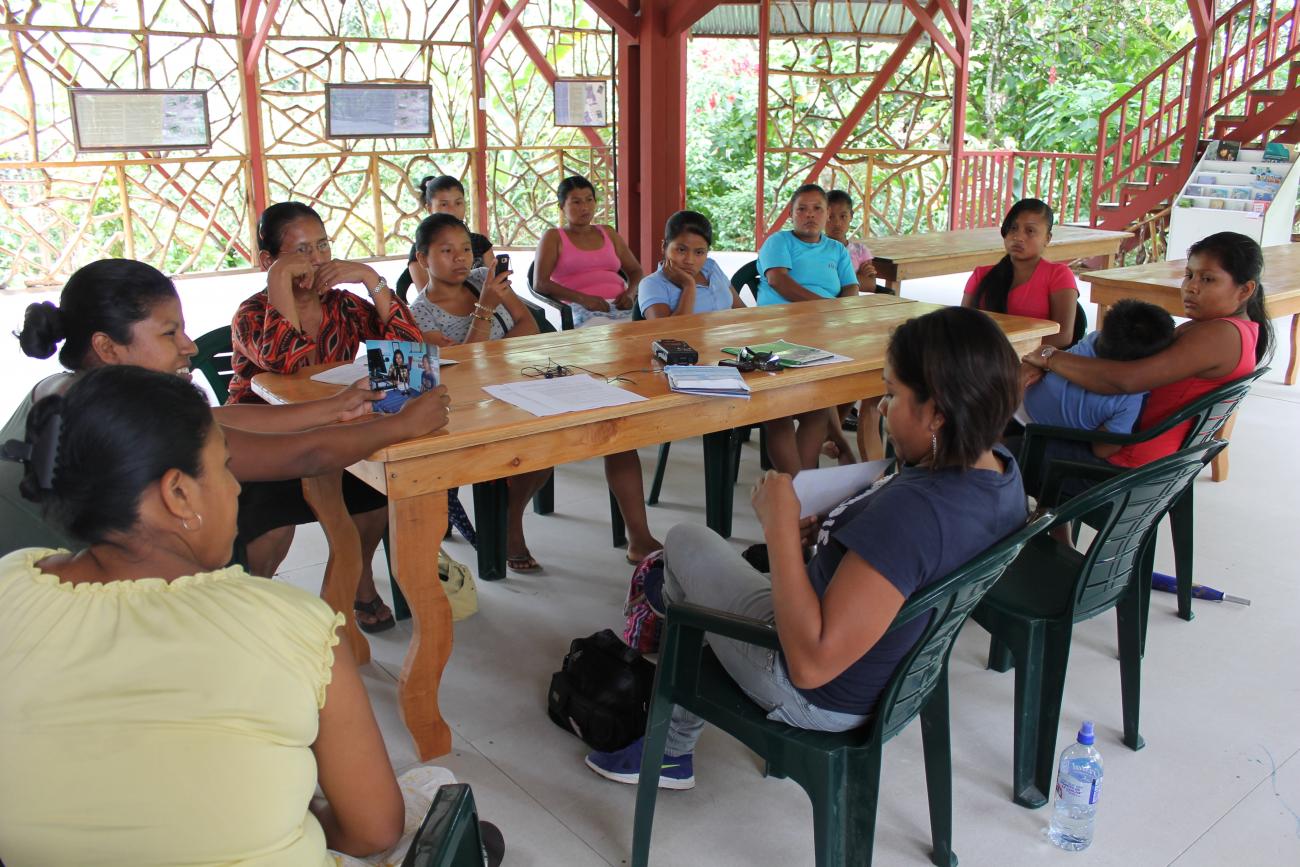 On August 9, 2019, Costa Rican President Carlos Alvarado signed a law to recognize the nationality of 3,000 members of the Ngäbe Indigenous population who live on Costa Rica's southern border with Panama as part of the commemoration of the International Day of the World’s Indigenous Peoples. “Today we reaffirm our commitment to guarantee the right of all peoples to self-determination,” said President Alvarado when signing the law, which makes it easier for some 3,000 Ngäbe to access Costa Rican identity documents. The lack of nationality has been a historical obstacle preventing Indigenous people living on Costa Rica’s borders in accessing basic services such as healthcare, education and social assistance.

Meanwhile, Alvarado's government continues to come under pressure from rights groups to solve the murder of Bribri leader Sergio Rojas, who was killed in his home on March 18, 2019. Rojas lead a movement to recover Indigenous land occupied by settlers which rightfully belong to the Bribri communities. A total of 257 Costa Rican and international human rights groups and leaders have signed a petition demanding that the government solve the murder. "We are talking about a political assassination. Sergio Rojas was a defender of human rights at the national level. He was a member of the National Indigenous Front. Indigenous people continue to be at the frontline of violence," said Marcela Zamora of the Friends Peace Center. Nayala Campbell of the human rights group Hablemos de Derecho Humanos said that Rojas' murder has not been given the weight that it deserves. "The murder of Sergio Rojas has been minimized inside the country. The gravity of what it means to kill a defender of human rights has not been seen," said Campbell.

On May 20, 2019, a delegation from the Inter-American Commission on Human Rights (IACHR) met in Costa Rica with President Carlos Alvarado, who had extended a formal invitation to the organization on March 22, four days after Rojas' murder. The delegation was headed by Commissioner Joel Antonio Hernández, the IACHR Rapporteur for Costa Rica. Hernández was accompanied by Jorge Humberto Meza, coordinator of the Precautionary Measures Section, and Fernanda Alves Dos Anjos, coordinator of the Monitoring Section of the Special Follow-up Mechanism for Nicaragua (Meseni). Human rights specialists Alexandro Álvarez, Pilar Victoria and Lucía Azofeifa also participated in the mission, as well as photographer Erick Mendonca Dau. "Our expectation of this meeting is to understand the state of these two peoples (Bribris and Terabas) and the measures that the State must continue to grant to guarantee the security and rights of Indigenous People. We are very pleased to be making this visit and very grateful to the President for having swiftly sent an invitation to the Commission after the tragic events of March 18, " said Hernández before starting the delegation.

Rojas was murdered even though the IACHR had ordered the government to take precautionary measures in 2015 after a series of attacks on Indigenous people led by Rojas attempting to recover their land. Costa Rica is home to over 106,000 Indigenous people belonging to eight different Indigenous Nations.